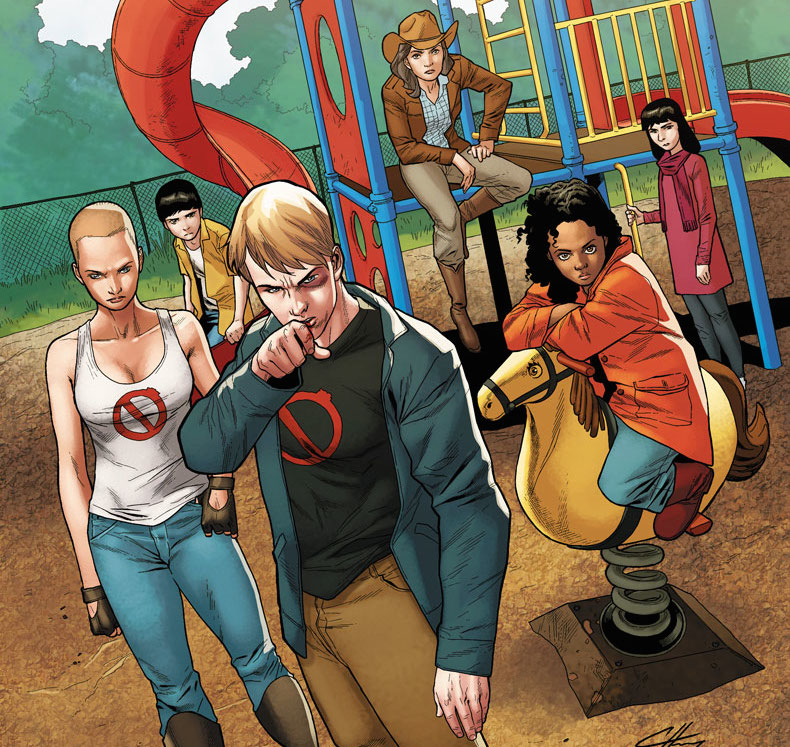 Four teenaged walking warheads are about to storm into their deadliest new mission: high school!  Valiant is proud to present your first look inside GENERATION ZERO #2 – the second hard-charging issue of the next must-read series from “THE FUTURE OF VALIANT” initiative! From the mind of New York Times best-selling writer Fred Van Lente (ARCHER & ARMSTRONG, Amazing Spider-Man) and acclaimed artist Francis Portela (FAITH, Green Lantern), jump on board Valiant’s latest smash-hit series right here as four of Project Rising Spirit’s most volatile test subjects – Animalia, Cloud, Cronus, and The Telic – get ready for their first field op as free men! They’ve challenged dictators, destabilized nations, and survived the height of the HARBINGER WARS… Now, this reformed squad of soldiers are stepping off of the minefield and into the malt shop to investigate a conspiracy too strange for any old adult!

In the secretive tech oasis of Rook, Michigan, who can a teenager trust? Not the police… Not the teachers… And definitely not the parents. So when high schooler Keisha Sherman’s boyfriend turns up dead in an accident gone awry, she makes a desperate plea…and Generation Zero have heeded her call! But, with precision-honed military training and a taste for subverting authority, can this squad of high-powered, teenage superhumans infiltrate Rook undetected? Or is their very presence about to draw another of the town’s billion-dollar secrets into the light of day?

Now is the time to log onto network #ZERO and find out for yourself why fans and critics are calling Van Lente & Portela’s GENERATION ZERO Valiant’s next breakout blockbuster:

“An excellent introduction…”  – The A.V. Club

“Fred Van Lente and Francis Portela take on the unenviable task of reinventing the teen superhero team book, and pull it off with aplomb.” – Uproxx

“A great start… [GENERATION ZERO] has crafted a near perfect introduction to a team book.” – Bam Smack Pow

Then, “THE FUTURE OF VALIANT” continues with an all-new wave of ongoing series, prestige format projects and standalone events from a star-studded roster of some of comics’ most visionary talents! Beginning in July with FAITH #1, “THE FUTURE OF VALIANT” will extend throughout 2016 with a total of seven epic series – each introducing an innovative array of new concepts and characters…and firmly establishing Valiant’s place as the premier publisher of creative storytelling in comics today:

GENERATION ZERO #2 (“THE FUTURE OF VALIANT”) 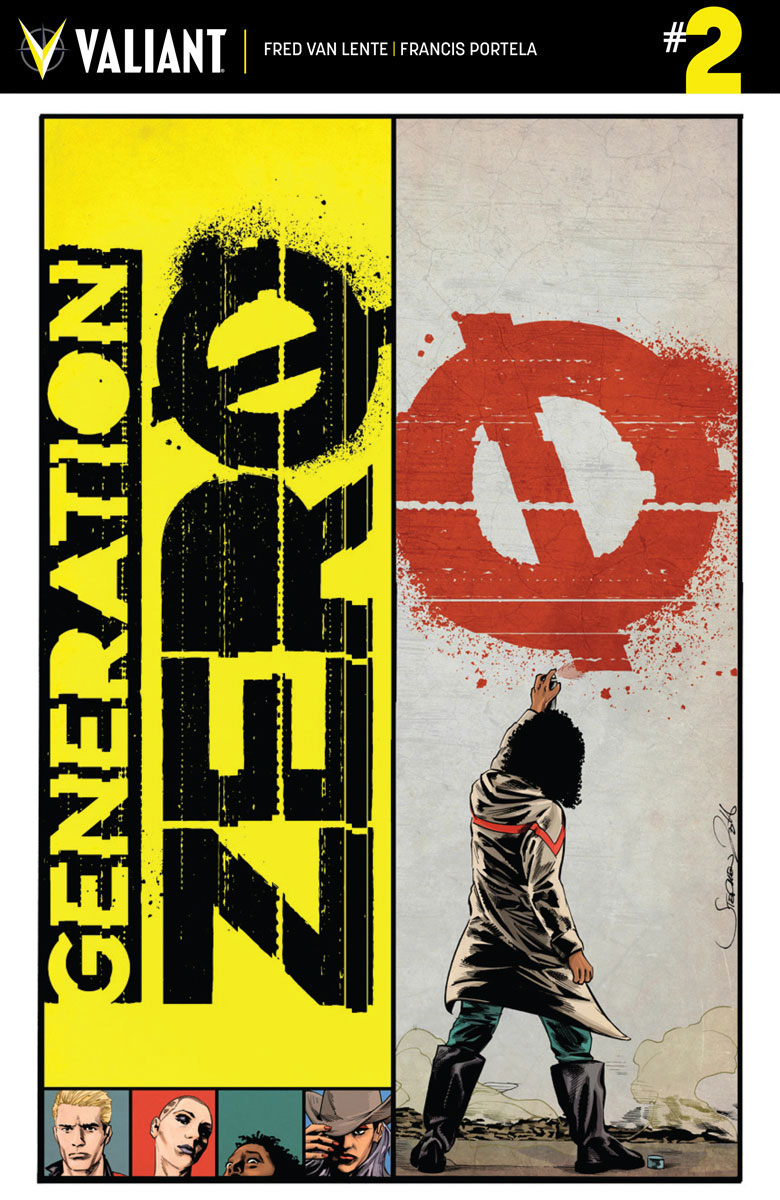 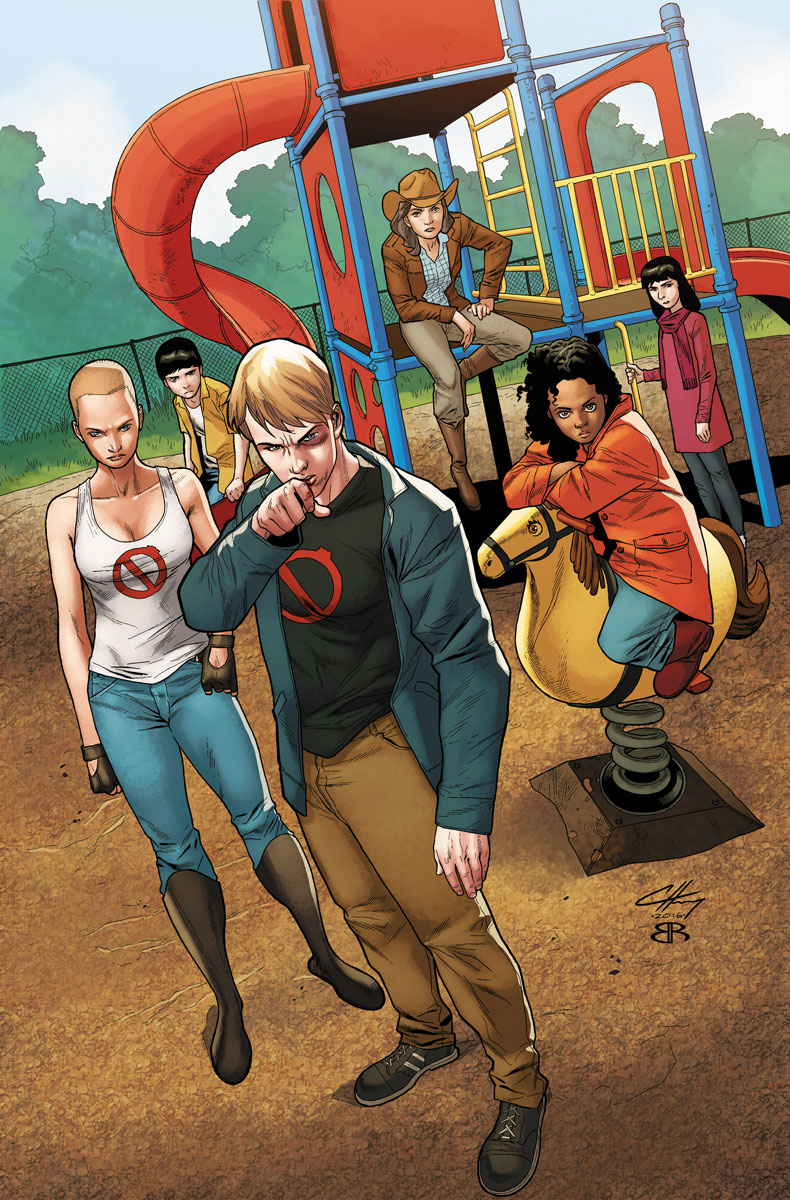 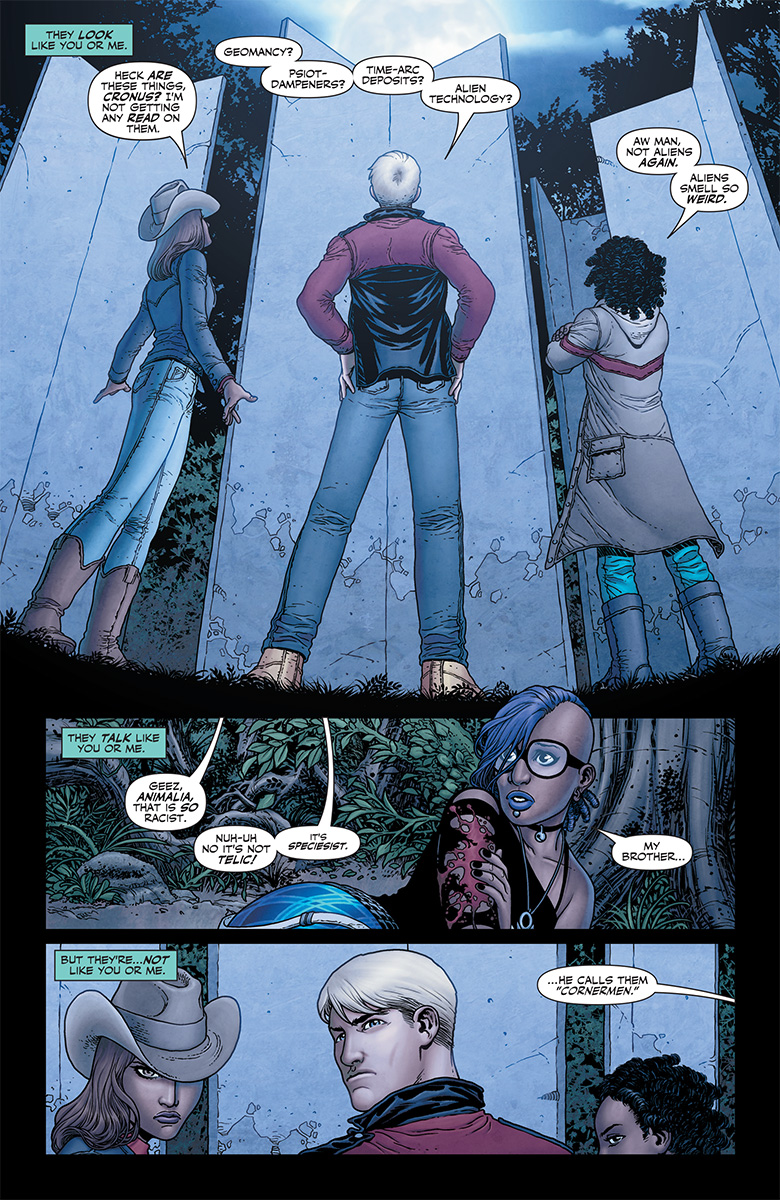 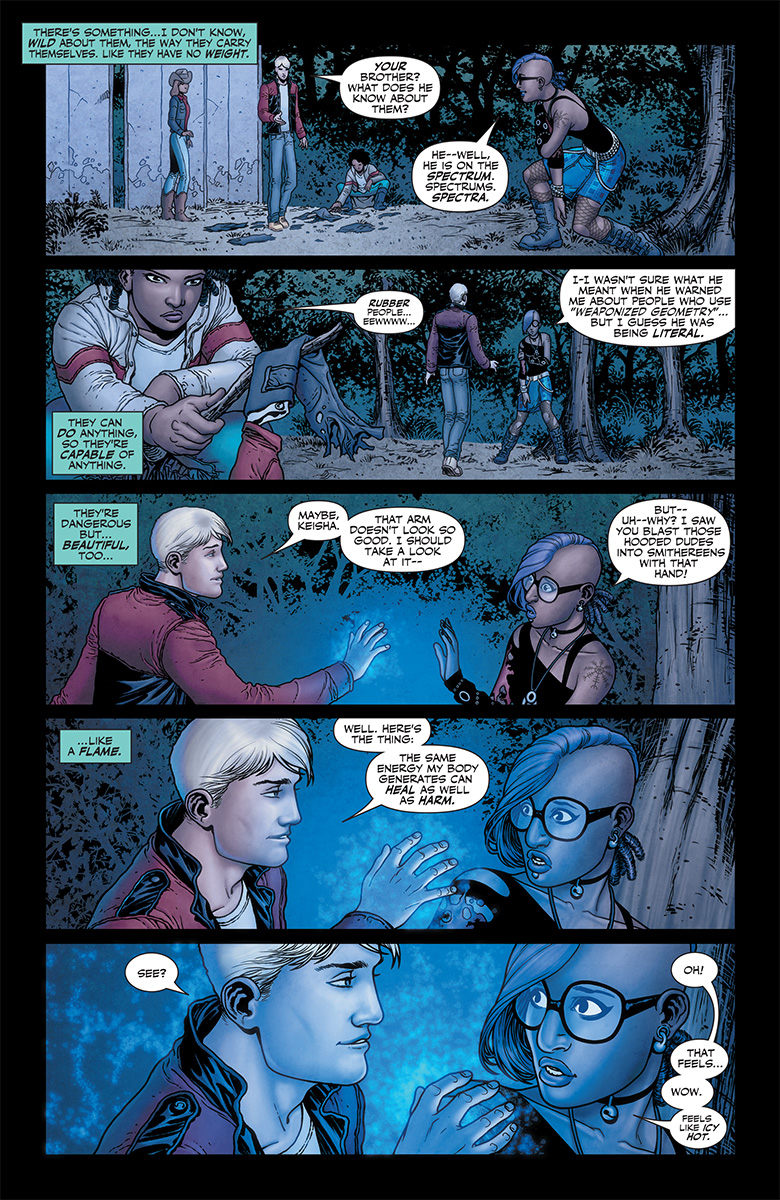 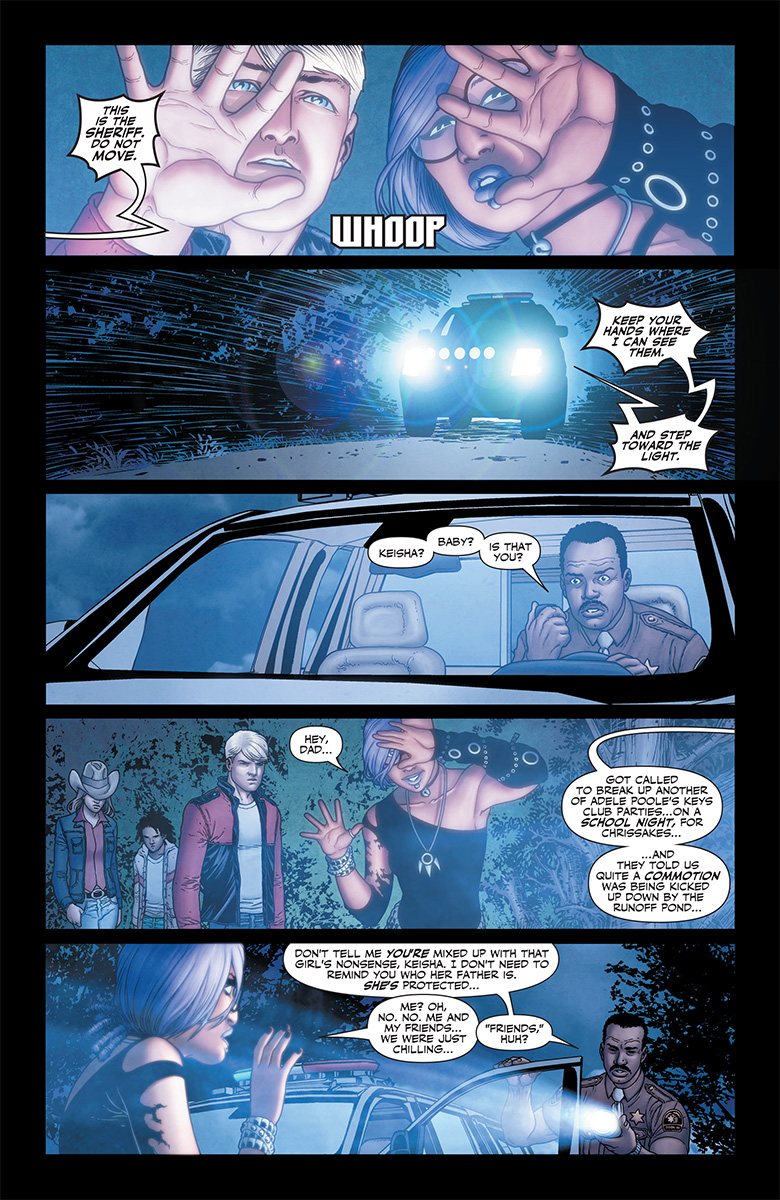 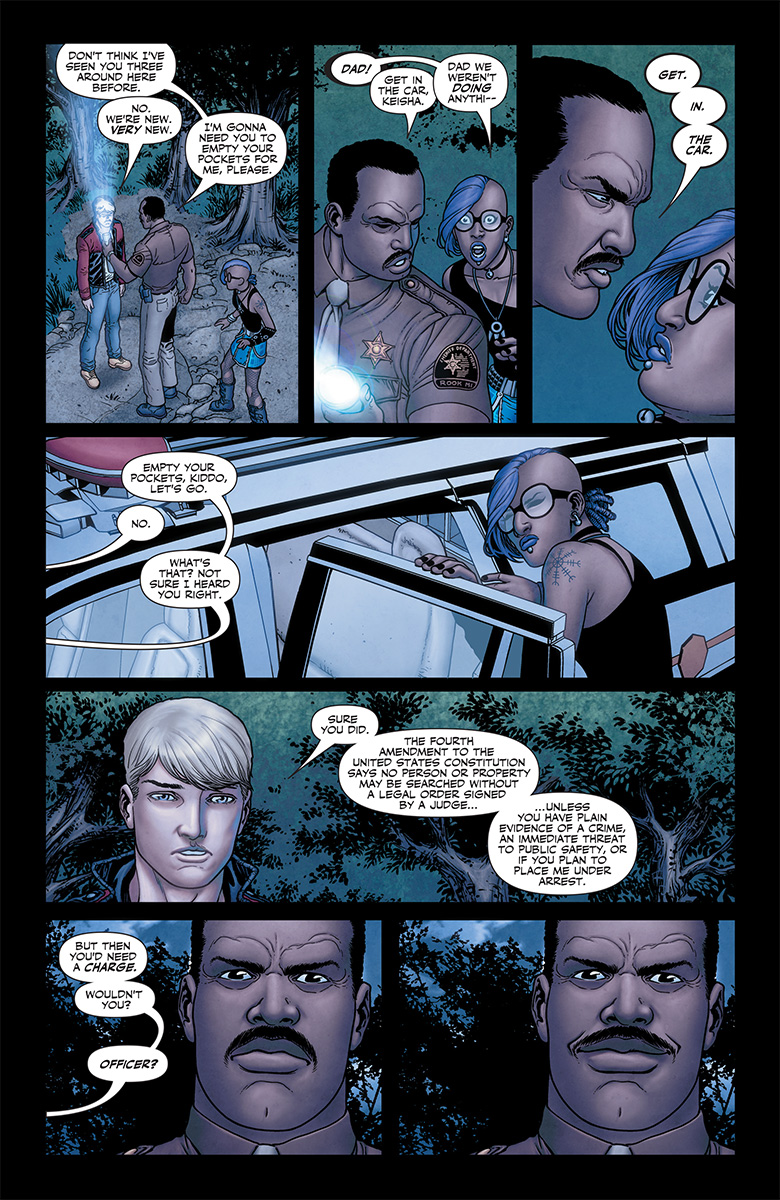 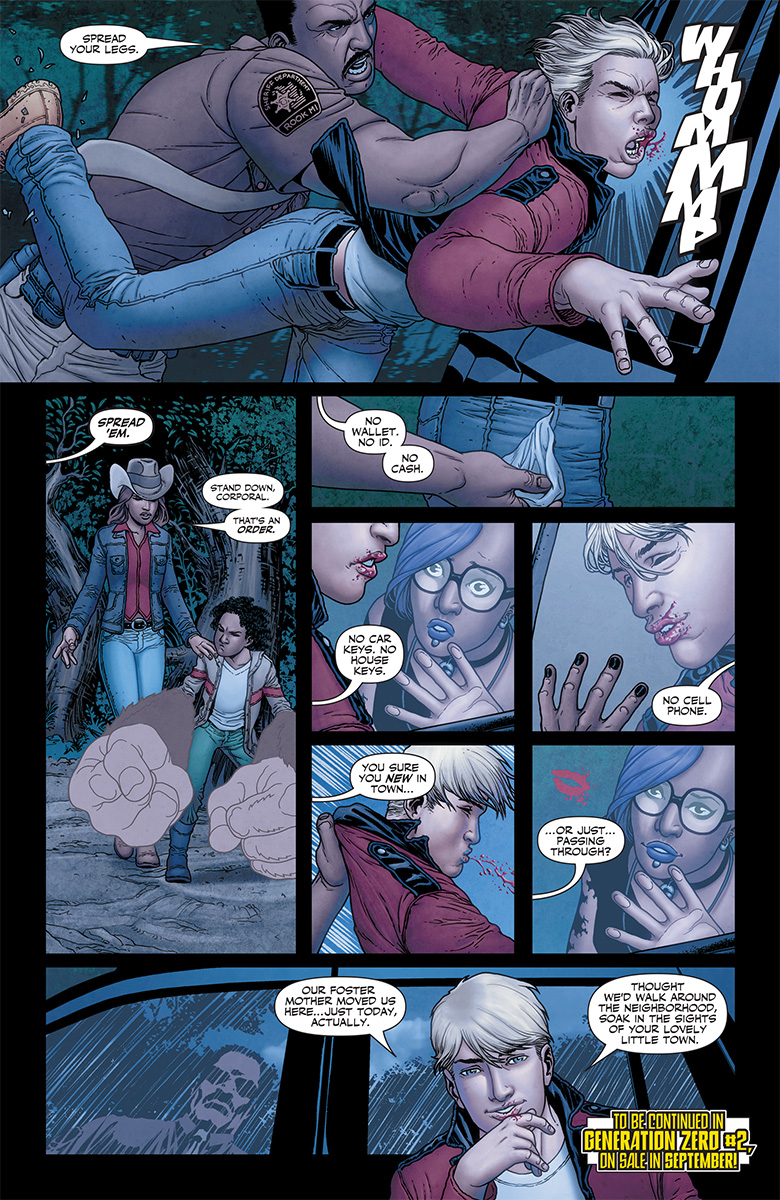