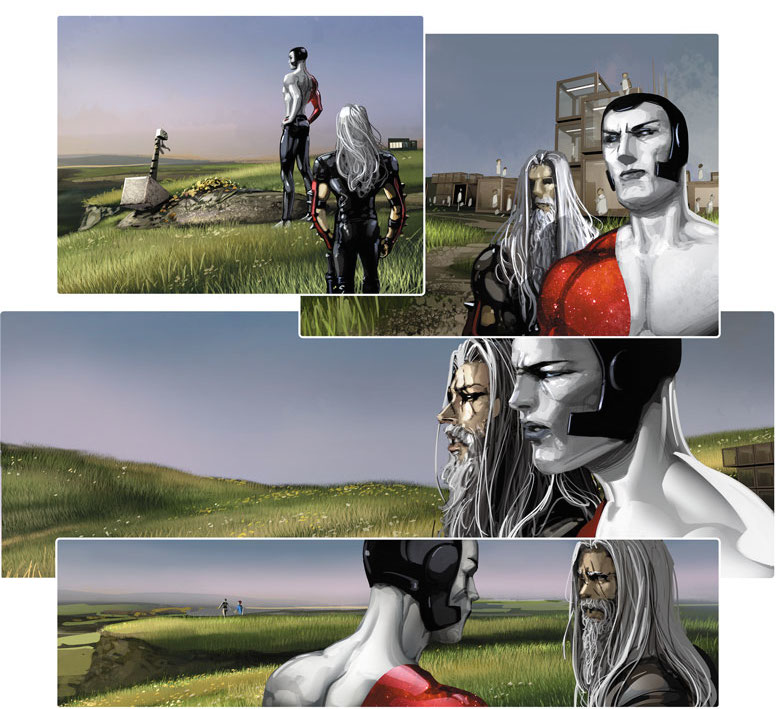 This August, Valiant’s most ambitious event yet goes out in a blaze of fury and steel…and the heroes of the 41st century take the first step toward a monumental new era!Valiant is proud to present an advance preview of 4001 A.D. #4 (of  4) – the white-hot finale to the year’s most acclaimed crossover event from New York Times best-selling writer Matt Kindt (DIVINITY II, Dept. H) and superstar artist Clayton Crain (RAI, Carnage)! On August 31st, Rai’s tech-augmented insurgency against Father and the forces of New Japan ends in a world-shaking climax that will recast the fate of Earth, humanity, and the new era that lies ahead! As the tyrannical ruler of New Japan deploys his final gambit to save his despotic regime, the future itself will be rewritten in a final battle that will collide father against son for a cosmic showdown two millennia in the making…

As 4001 A.D. prepares to enter full-metal overdrive, now is the time to find out why Valiant’s widescreen sci-fi superhero epic is sweeping the summer as the year’s best reviewed comics event:

“✮✮✮✮… [4001 A.D.] is certainly one of the best looking comics out there today.” –The Broken Infinite

“✮✮✮✮… 4001 A.D. is big, in every way possible… The slick writing and incredible visuals make this a tasty treat for one and all. You lucky, lucky people.” – Big Comic Page

On August 31st, bear witness to history in the making as Matt Kindt and Clayton Crain usher in a bold new stage for the future yet to come! The ultimate fate of Rai, Father, and Earth itself will soon be revealed, only in 4001 A.D. #4 (of 4) – featuring covers from Clayton Crain (RAI), Tula Lotay (The Wicked + The Divine) Ryan Bodenheim (The Dying & The Dead), Philip Tan (Batman & Robin), Ryan Lee (Inhuman), and Ryan Sook (Wednesday Comics)!

Also coming in August, “THE SUMMER OF 4001 A.D.” explodes with the next stunning revelation from New Japan’s never-before-revealed history in RAI #16 by 4001 A.D. mastermind Matt Kindt and blockbuster artist CAFU! Centuries before 4001 A.D., witness the rise of New Japan’s greatest champion as a new Rai is anointed by Father’s forces! The missing links connecting the world of today with the 41st century’s empire of tomorrow continue here with another standalone adventure at the epicenter of 4001 A.D.!

Then: “THE SUMMER OF 4001 A.D.” escalates even further as a staggering cast of superstar talents come aboard to reveal what the future holds for Valiant’s most iconic heroes in a new series of four indispensable one-shots! Featuring X-O Manowar, Bloodshot, Shadowman, and the debut of an all-new, top-secret character with a crucial tie to the present and future of the Valiant Universe, “THE SUMMER OF 4001 A.D.” erupts into full force here with four new chapters from Valiant’s most acclaimed creators, ripped directly from the pages of 4001 A.D.:

Each chapter of “THE SUMMER OF THE 4001 A.D.” is designed for maximum accessibility and can be read in concert with the core 4001 A.D. series or stand on its own for a centuries-spanning vision of the future. 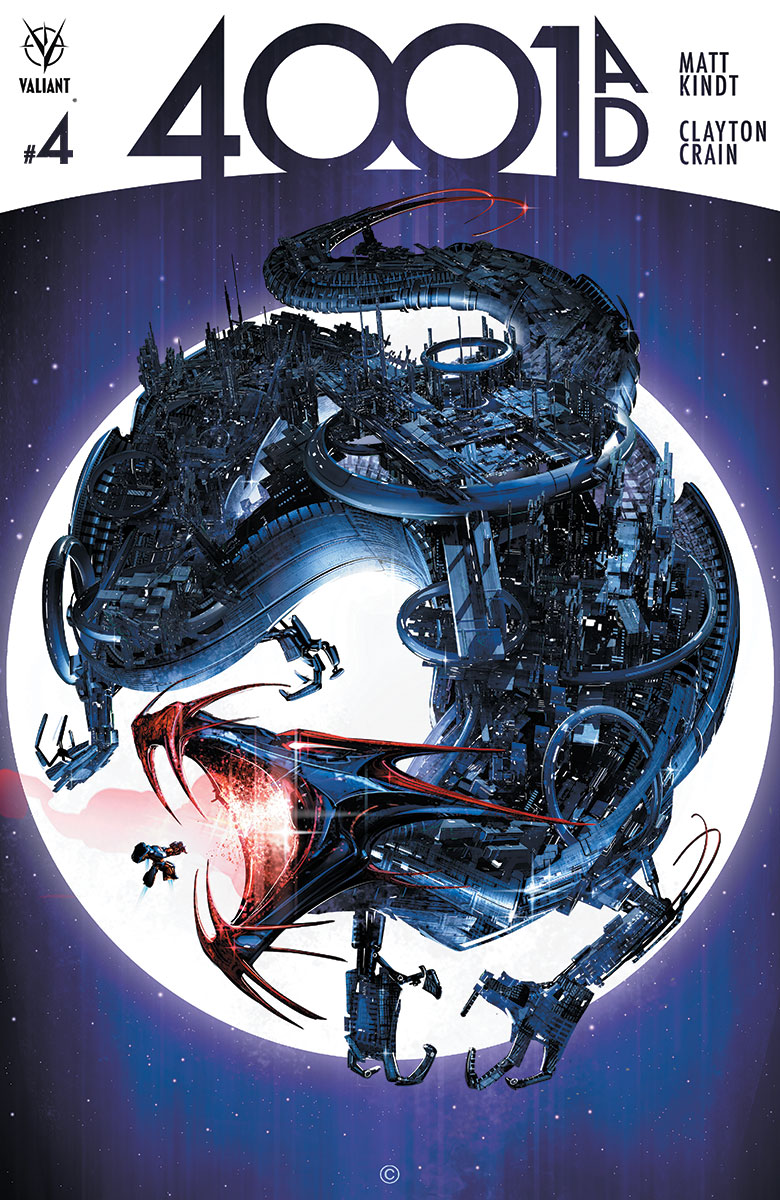 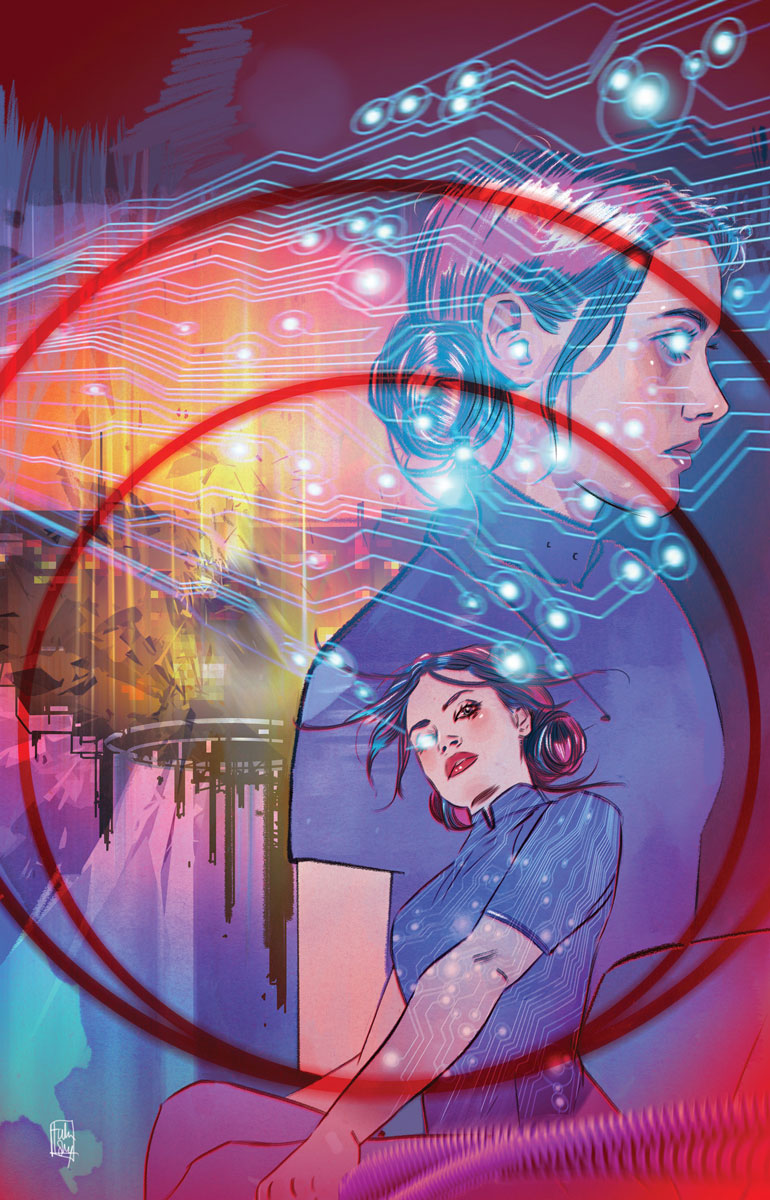 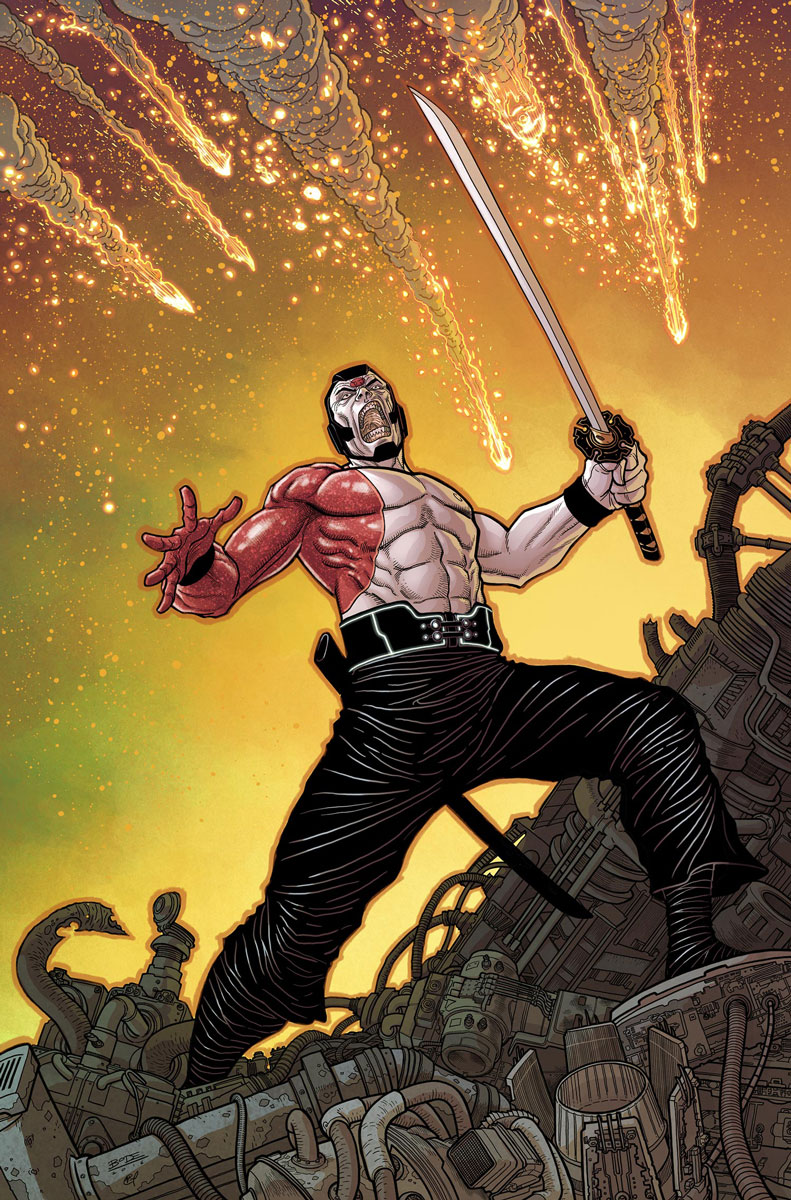 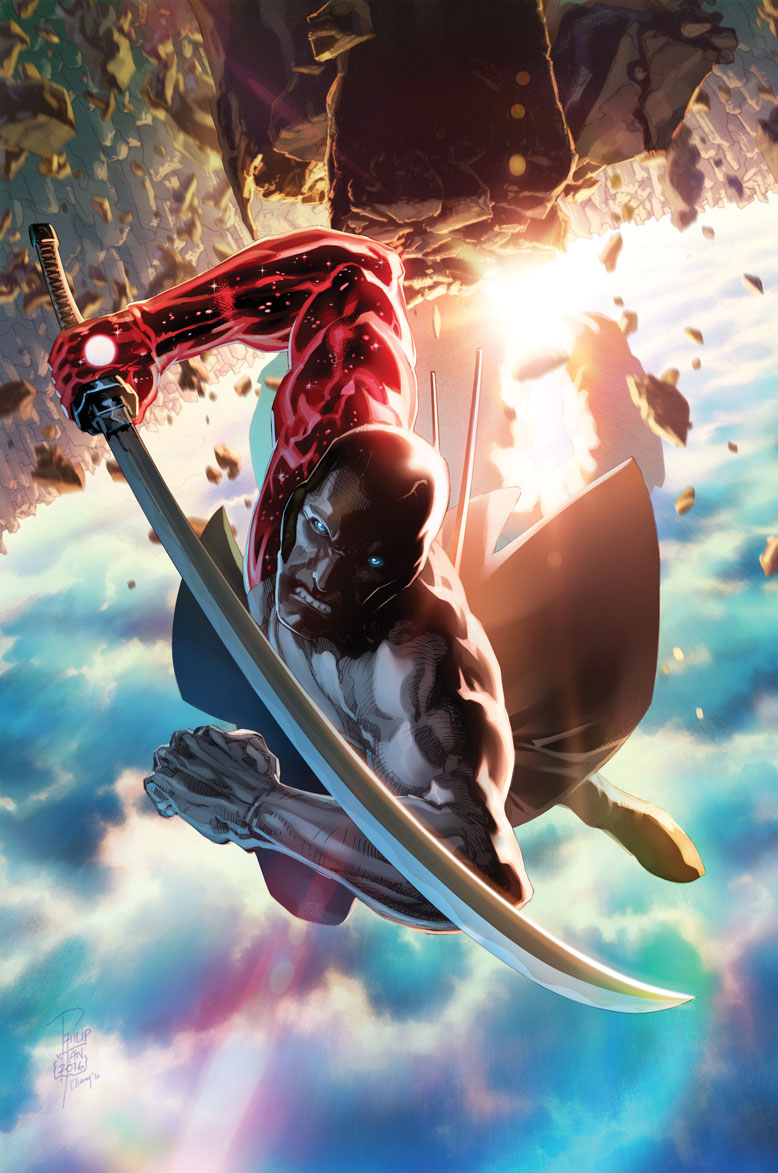 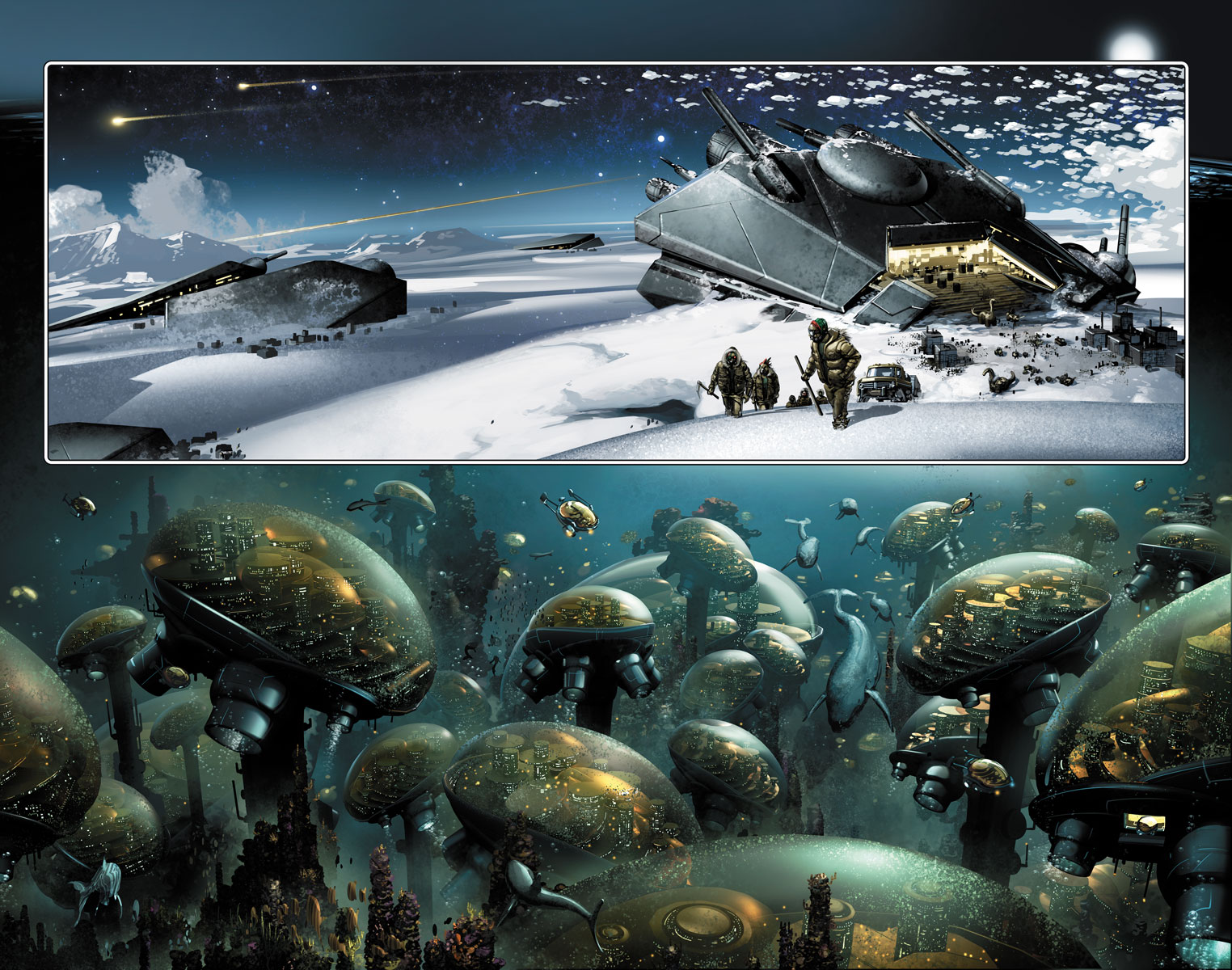 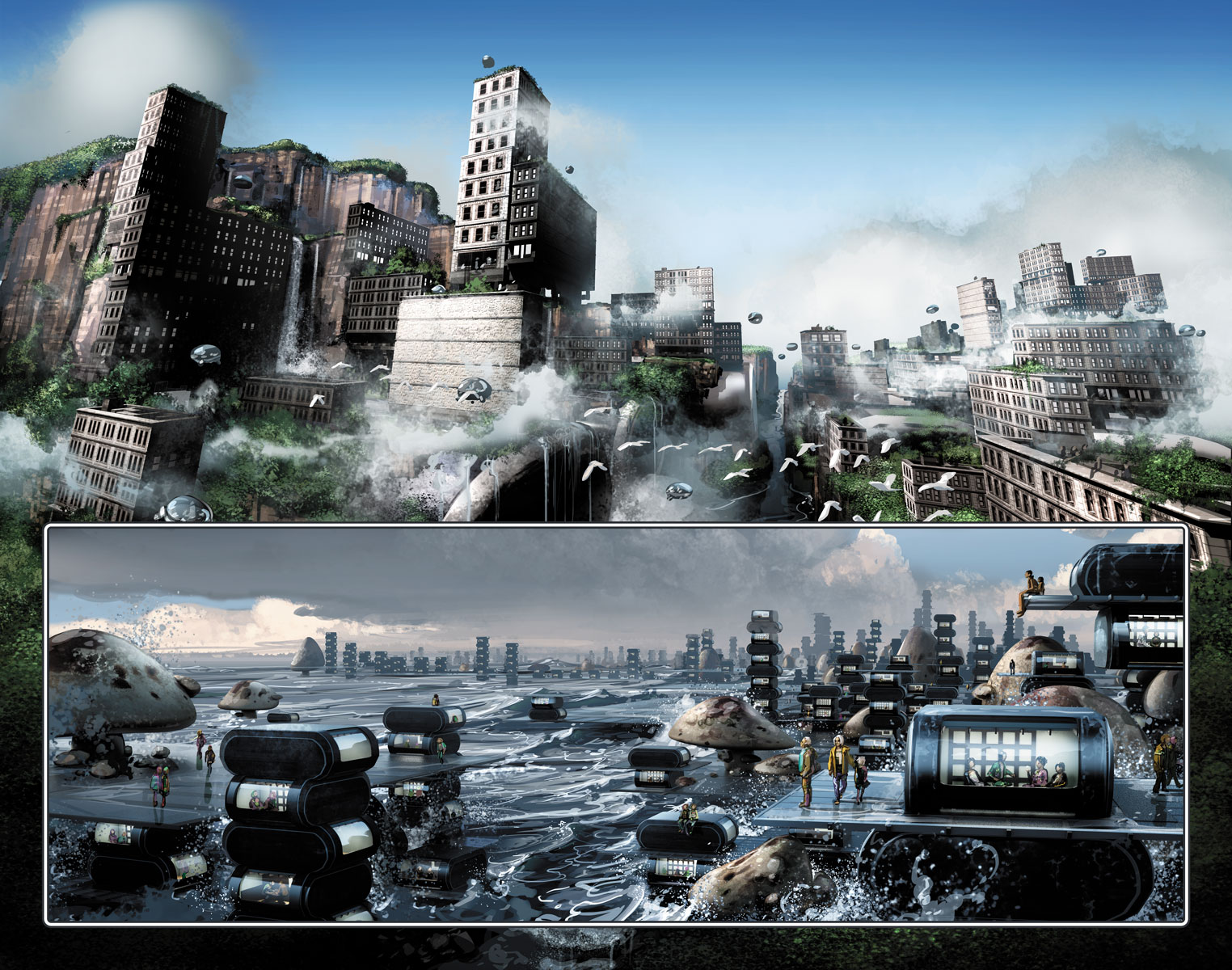 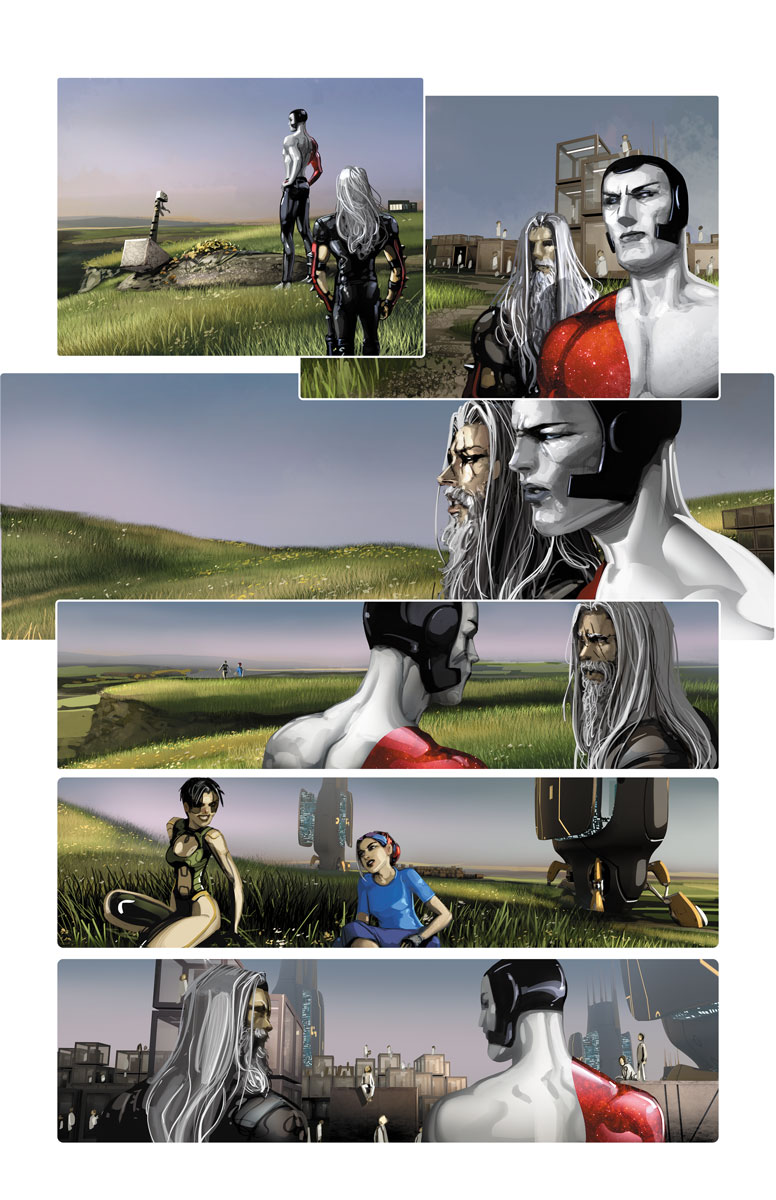 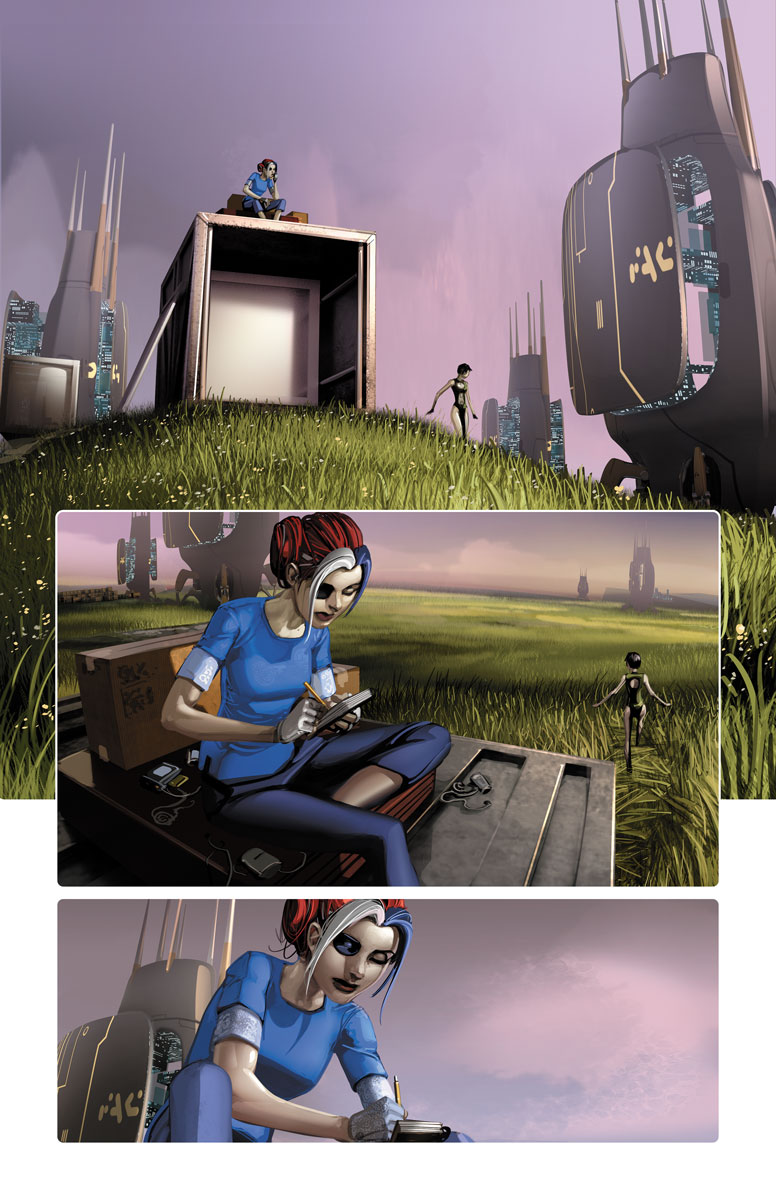 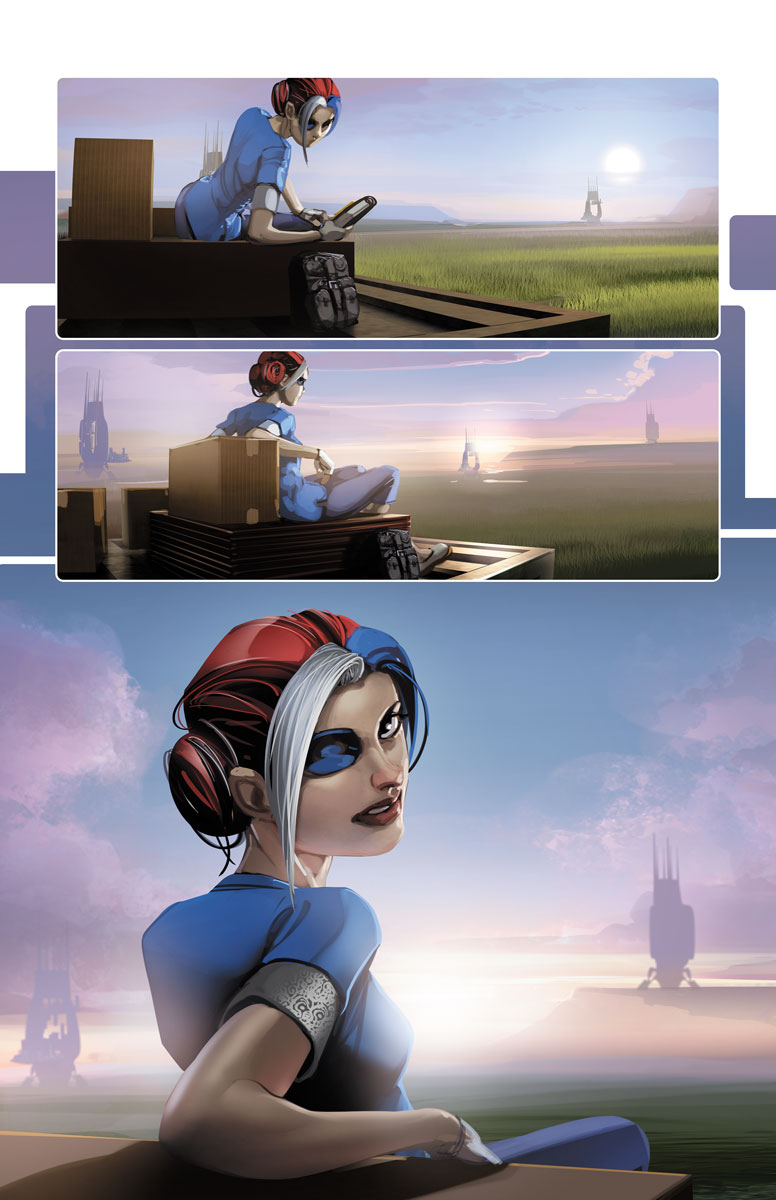 Poultrycanon’s Tiny Panic Room: The Mark of ...
Experimental Quantum Ray Zaps Samurai Jack
This 3D terrain is off the chain