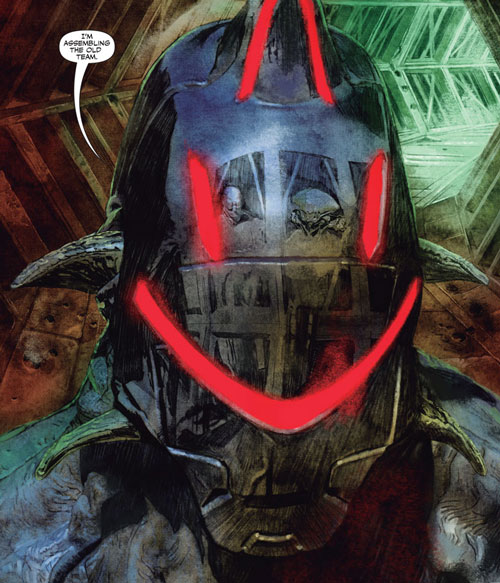 This winter, Valiant’s alien-armored conqueror is wanted dead or alive by the galaxy’s deadliest band of bounty hunters!

Bounty hunters always seem to spice up a story just right, don’t they? Valiant is proud to present your first lettered look inside X-O MANOWAR (2017) #10 – an ESSENTIAL JUMPING-ON POINT featuring the first appearance of the most feared band of trackers the Valiant Universe has ever known! On December 27th, New York Times best-selling writer Matt Kindt (ETERNITY, Mind MGMT) and blockbuster artist Renato Guedes (Wolverine) begin the march toward “VISIGOTH” – the next chapter in X-O Manowar’s critically acclaimed conquest – with an essential, standalone introduction to a cold and cunning band of interplanetary bounty hunters racing toward a singular goal: kill Aric of Dacia..or die trying…

One does not rise to power without making enemies along the way…and for X-O Manowar, the armored emperor of the planet Gorin, those enemies’ grievances have now come due. To end his reign, Aric of Dacia’s adversaries have paid a blood-fueled bounty to a ragtag assemblage of the cosmos’ most feared undesirables and cutthroat killers – alien beings whose viciousness is matched only by their greed. And their hunt starts…now.

THEN: Valiant’s interstellar opus reaches a pivotal new turning point on January 24th in X-O MANOWAR (2017) #11 – the FIRST ISSUE of “VISIGOTH” from New York Times best-selling writer Matt Kindt (ETERNITY) and astonishing artist Ryan Bodenheim (The Dying & The Dead)! Stripped of his crown and cast out of his kingdom, the man known as X-O Manowar must return to his roots as a sword-wielding warrior of Earth if he is to survive the relentless band of intergalactic bounty hunters that have been hired to kill him cold. But with few places left to turn, could the last Visigoth’s best hope be the all-powerful…but insidious…weapon he once swore away: the X-O Manowar armor?

From soldier to general to emperor…to outcast! The climax of X-O MANOWAR’s whirlwind first year in the Valiant Universe starts here on January 24th in X-O MANOWAR (2017) #11! 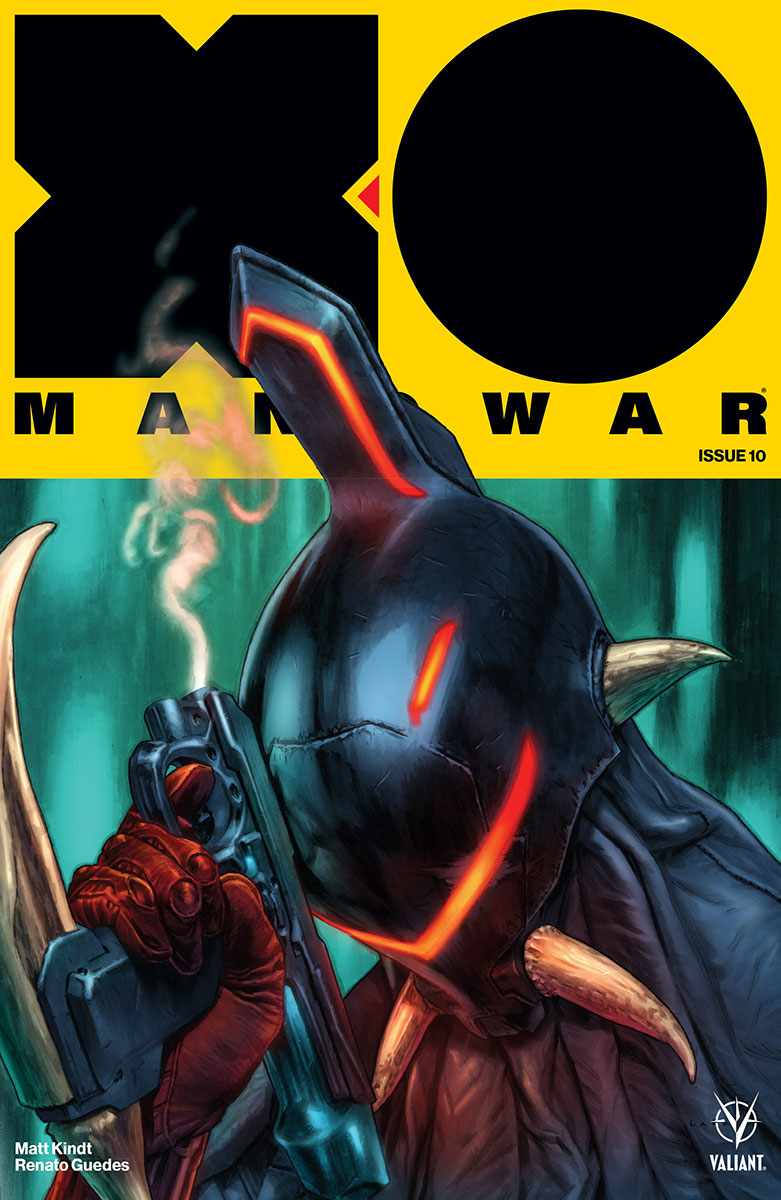 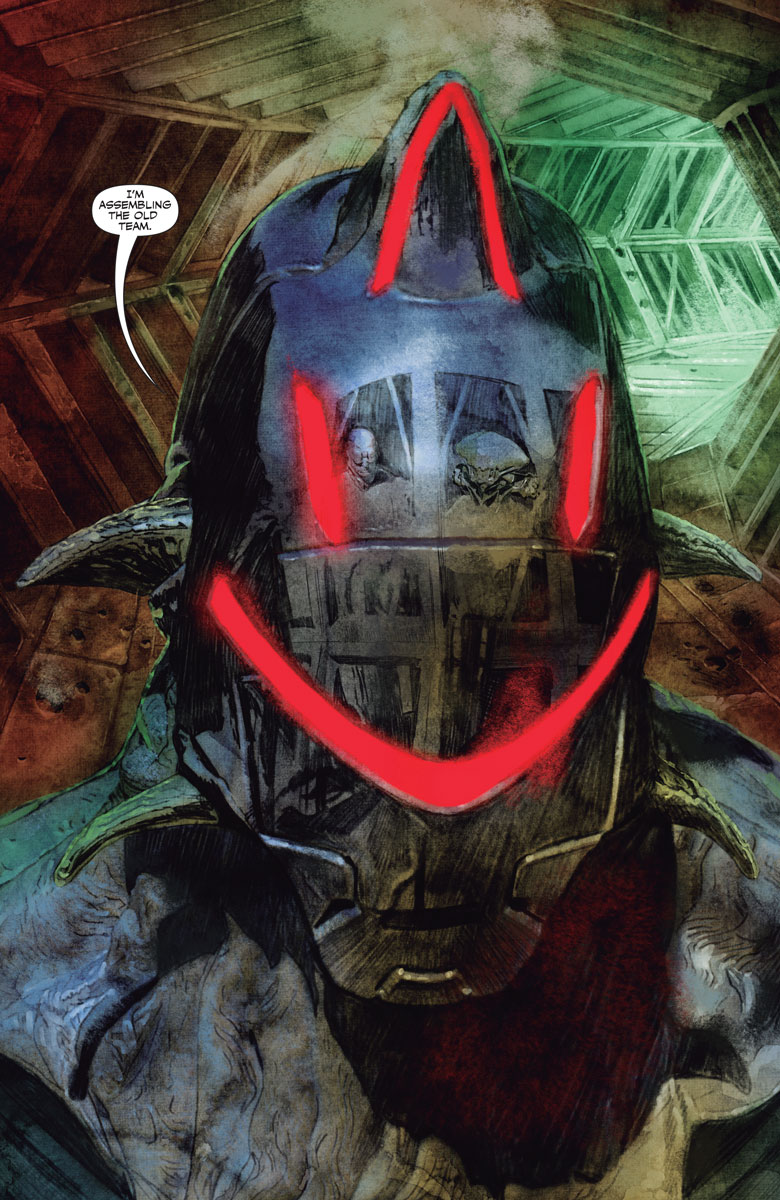 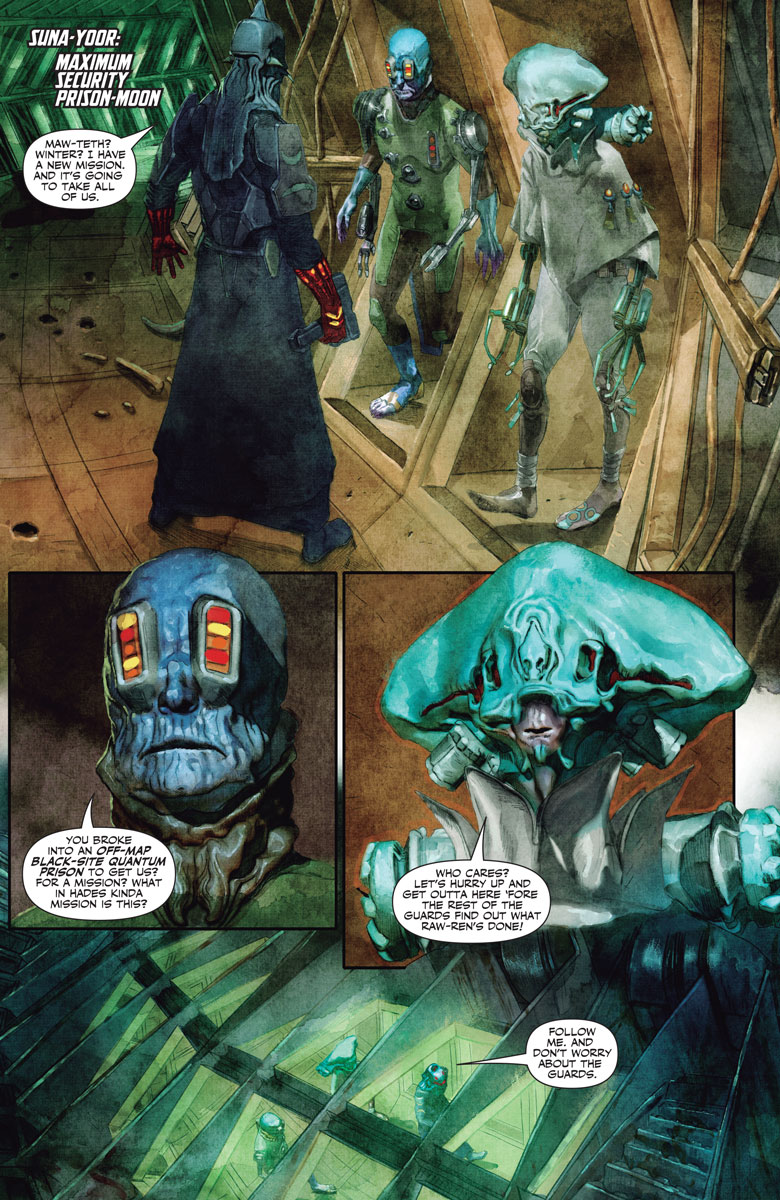 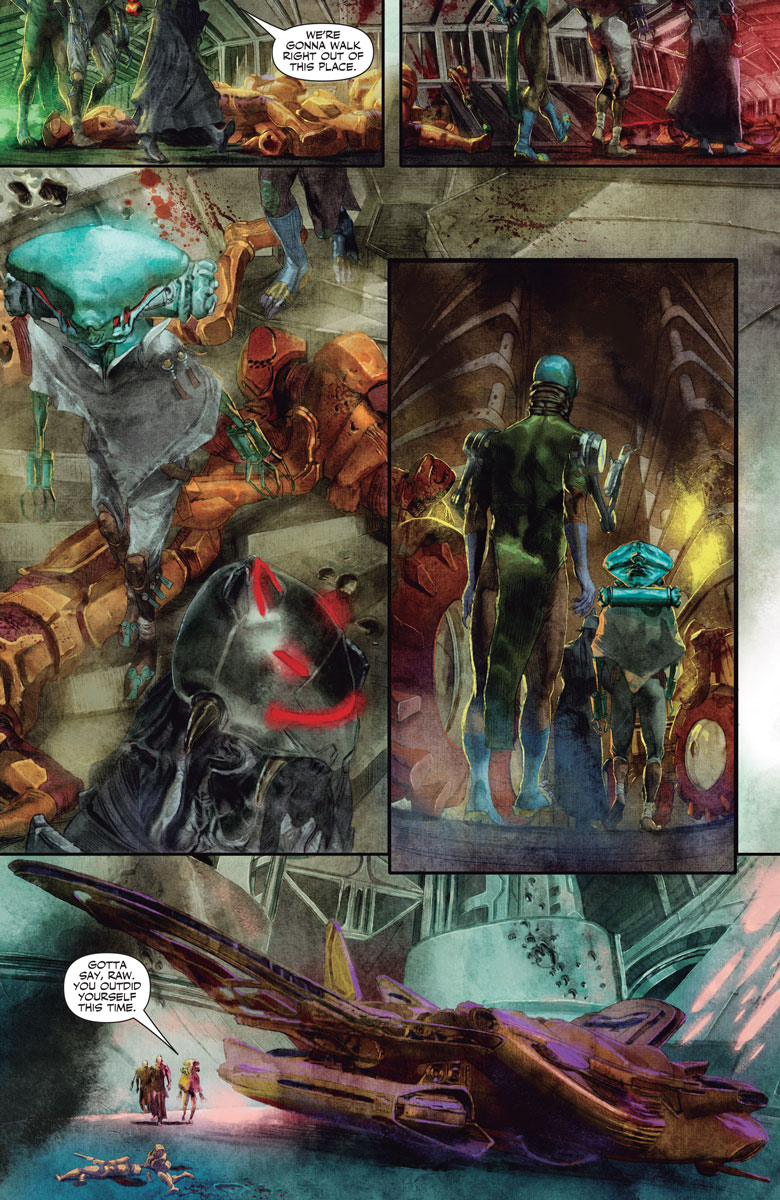 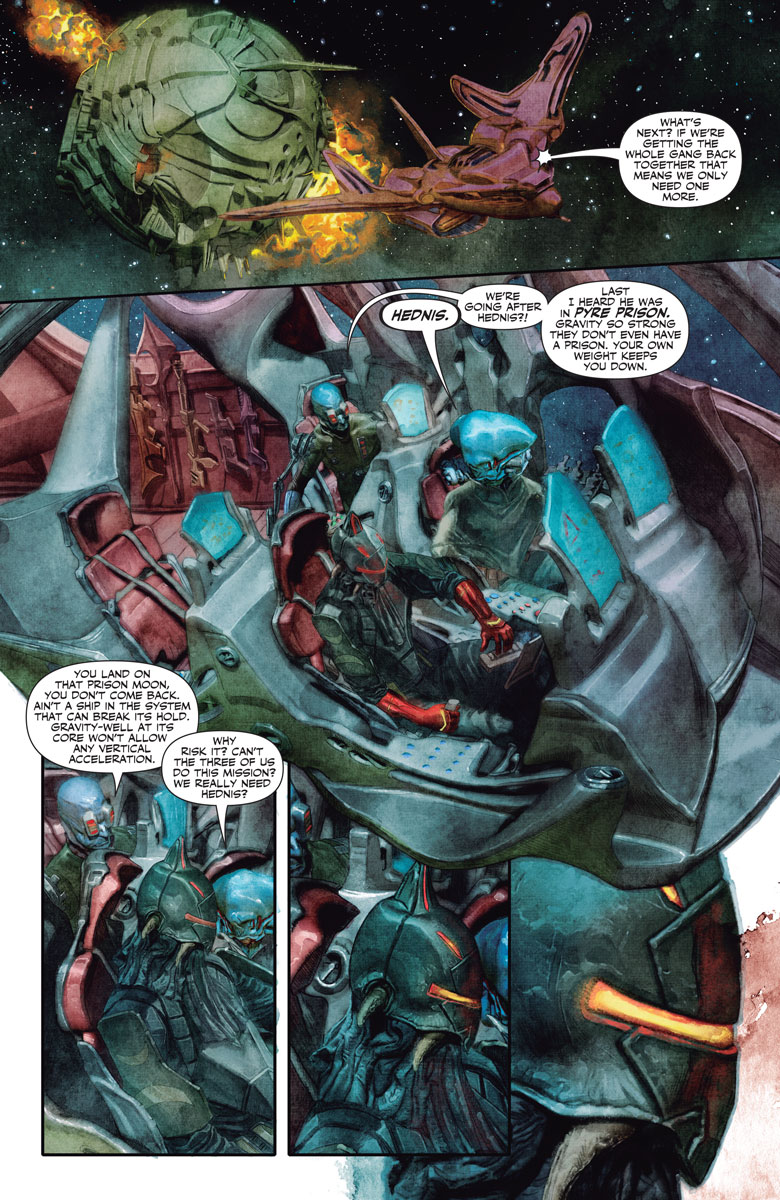 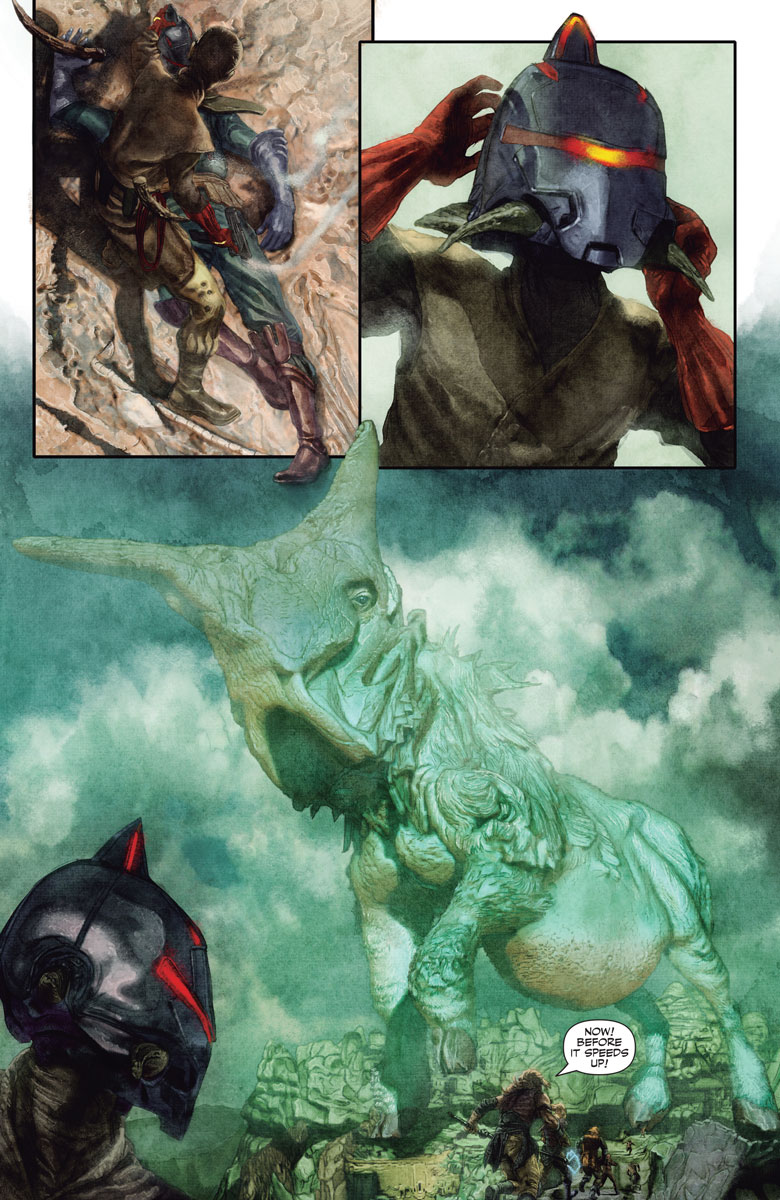 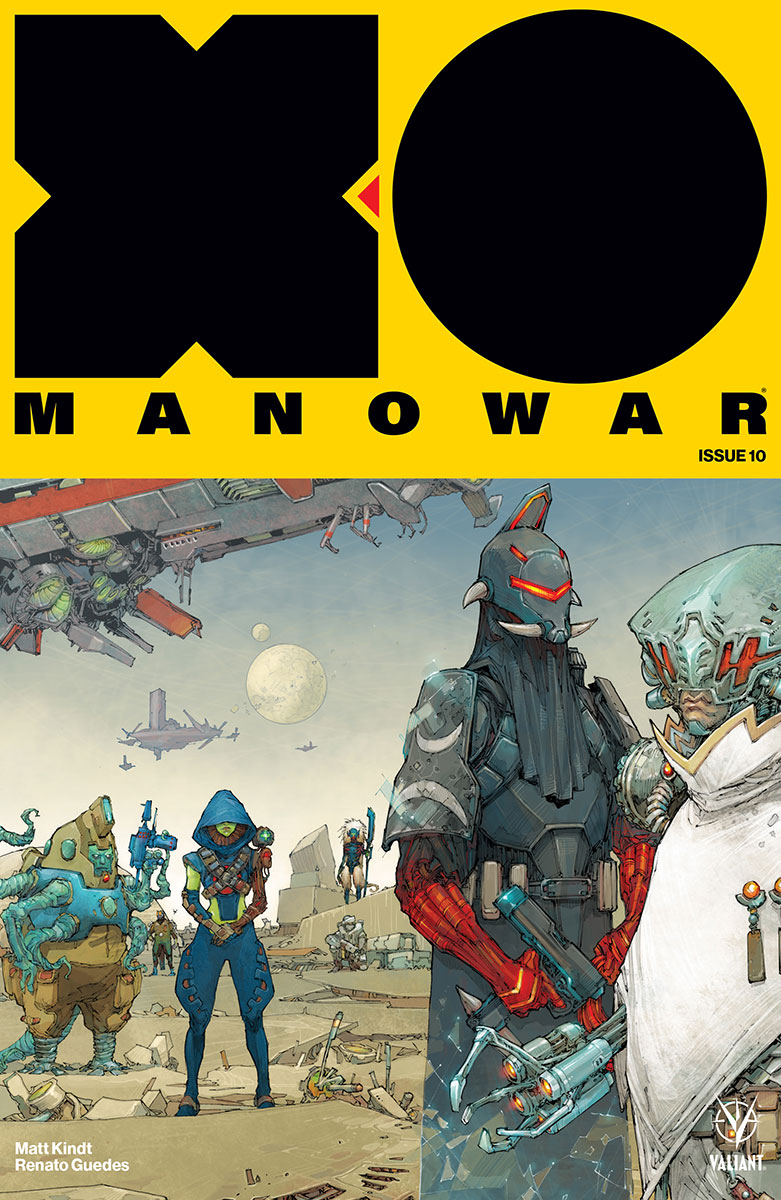 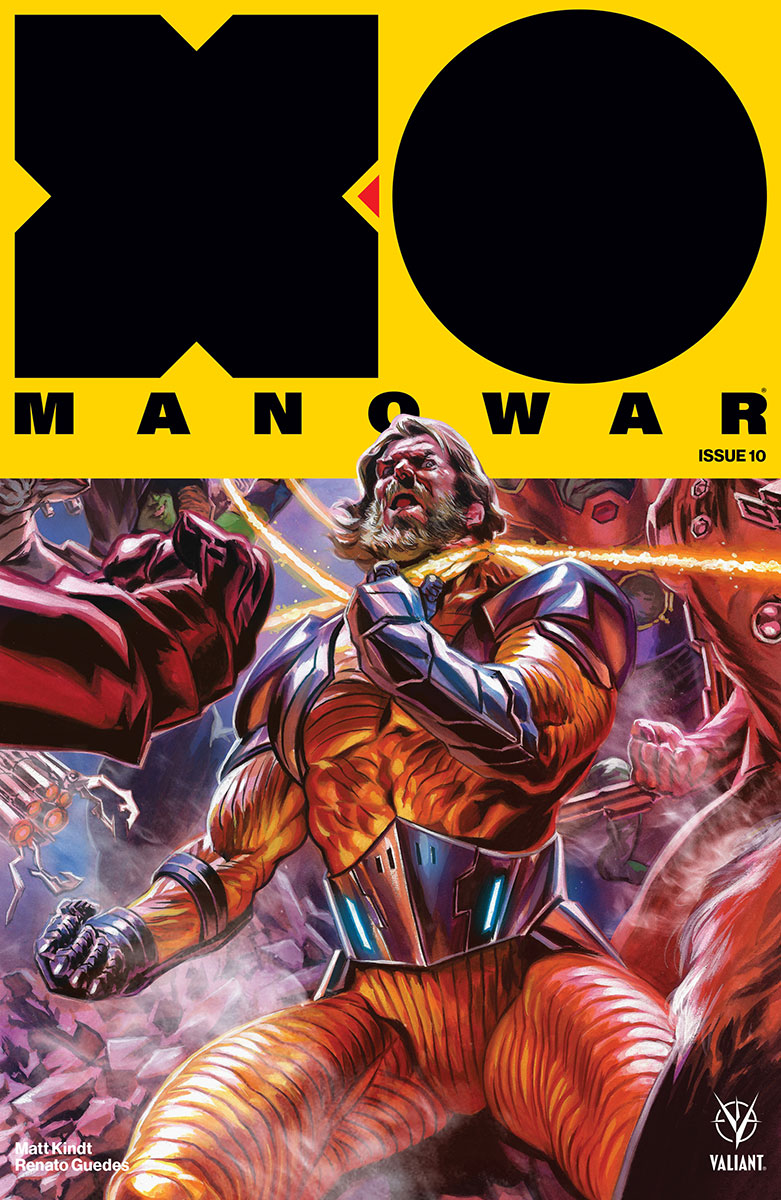