Who hasn’t dreamt of ruling the Earth? Admit it, as a little kid you too dreamt of conquering the Earth and being the supreme overlord of the planet. Now we have a complete guide on how to realize this daunting task, wrapped up in a nice package of 234 pages. From the first step, selecting your target, to how you will live on the Earth after you have subjugated the inhabitants of this pale blue dot (see what I did there), this book tells you all you need to know. McIntee has painstakingly compiled everything you need to accomplish your objective. There are over 7 billion “intelligent” lifeforms on this primitive planet and they only occupy a fraction of it. No matter what star system you hail from, there is much more you can do than the tiny bit “they” do. 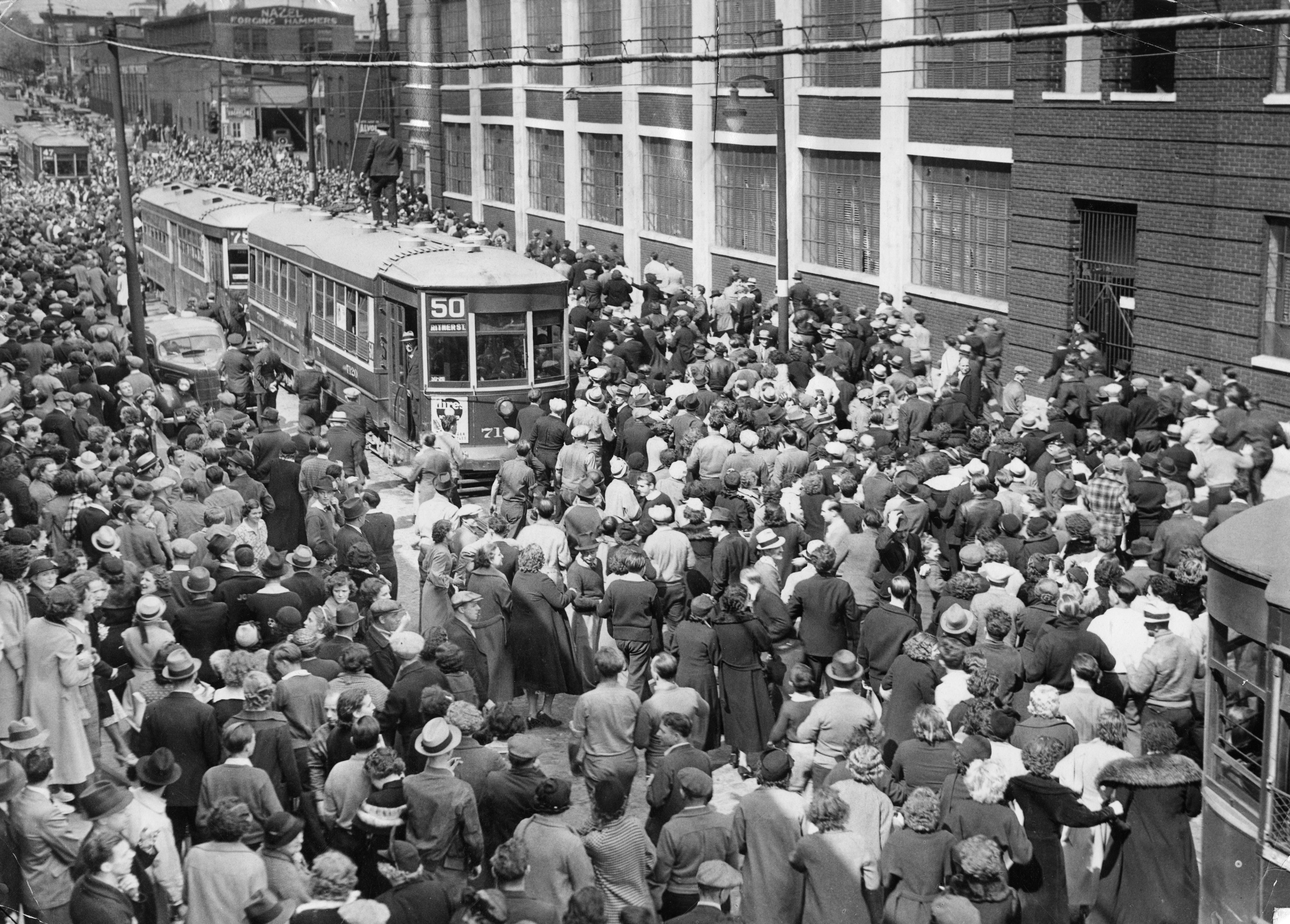 With that many “people,” err workers, and that many natural resources, you are going to need to utilize them. Bless the Overlord! They have a system already in place, although they haven’t used it widely for many of their years (roughly 11 cosmic weeks). These beings will adapt to their new schedule, it will just take some time.

This handy little guidebook is produced by the earthling publishing company known as Osprey Publishing, specifically Osprey Adventures. They have published many human pieces of literature about war: both the human military engagements as well as the machinery these primitive simpletons have used in such occurrences. This human company is based out of the Earth country they call the United Kingdom (whatever that means). 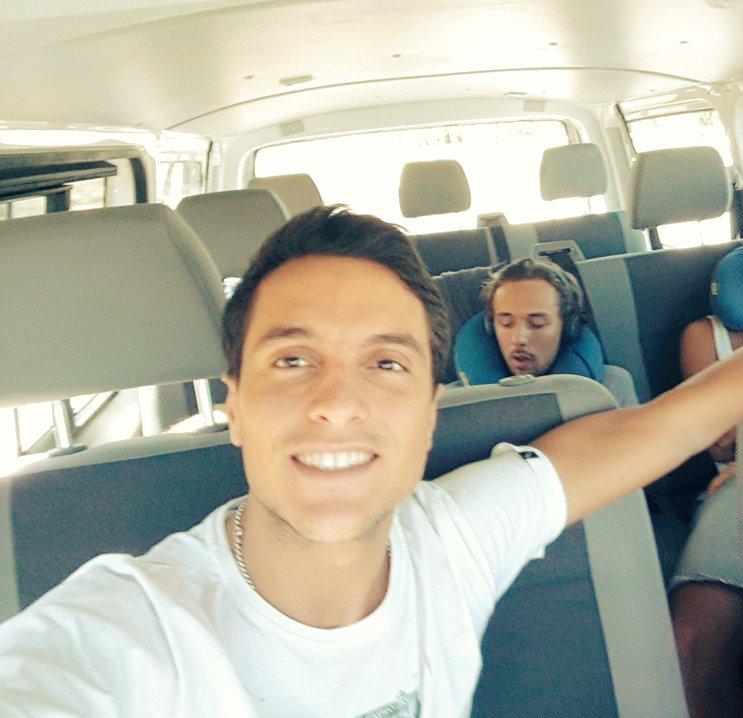 Miguel Coimbra is the artist responsible for the drawings contained within this manual. While they are not as good as our artists (back on our planet), they are quite good and show promise for this fledgling species. This species has not yet mastered the living artwork that we may be used to, but considering the medium he uses, the drawings are very good. 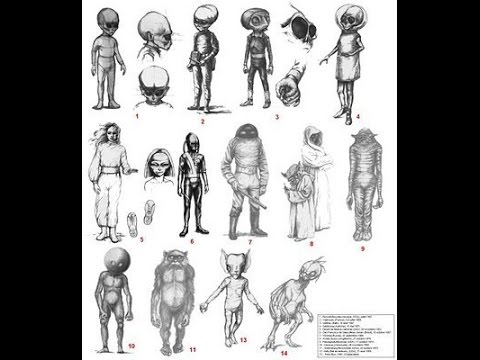 No matter what planet you hail from, whether you breathe oxygen, carbon monoxide, or some other gaseous molecule, you will find this information useful in your quest to conquer Earth, or whatever you call this simple world. If you have two legs you may find it easier than if you have four, or six, or however many and whatever kind of appendages you have, but this book will make the task somewhat easier.

From one alien overlord to another, I would have to say this is an interesting take on how to conquer a planet. Never mind that they will likely destroy themselves before any of us are able to muster the forces to do it, this book could prove useful if I ever find myself in that neck of the galaxy. I would give this book four out of five stars. It could have been more colorful, but that may just be my inhuman eyes unaccustomed to their somewhat bland color palette.

Guest Review: Pyramid of the Dragon
Book Retort: FAITH #8
You Like RPGs, So What Now?