In Bloodshot we trust!

Project Rising Spirit – America’s greatest exporter of classified weapons technology – has achieved a breakthrough: a contagious, airborne nanite dispersion prototype that can turn the population of any city into an army of indestructible soldiers. A doomsday virus capable of destroying an enemy nation from the inside out.

A machine-made pathogen that can completely rewrite human physiology…and hardcode every man, woman, and child with the same cutting-edge technology that created their greatest weapon: Bloodshot.

But now…Project Rising Spirit’s top-secret contagion has been released onto the streets of America’s greatest metropolis: New York City. As mayhem engulfs Manhattan, Bloodshot must lead the most dangerous invasion ever waged on American soil and keep a runaway pandemic from toppling armies and governments…and threatening to destroy humanity itself. 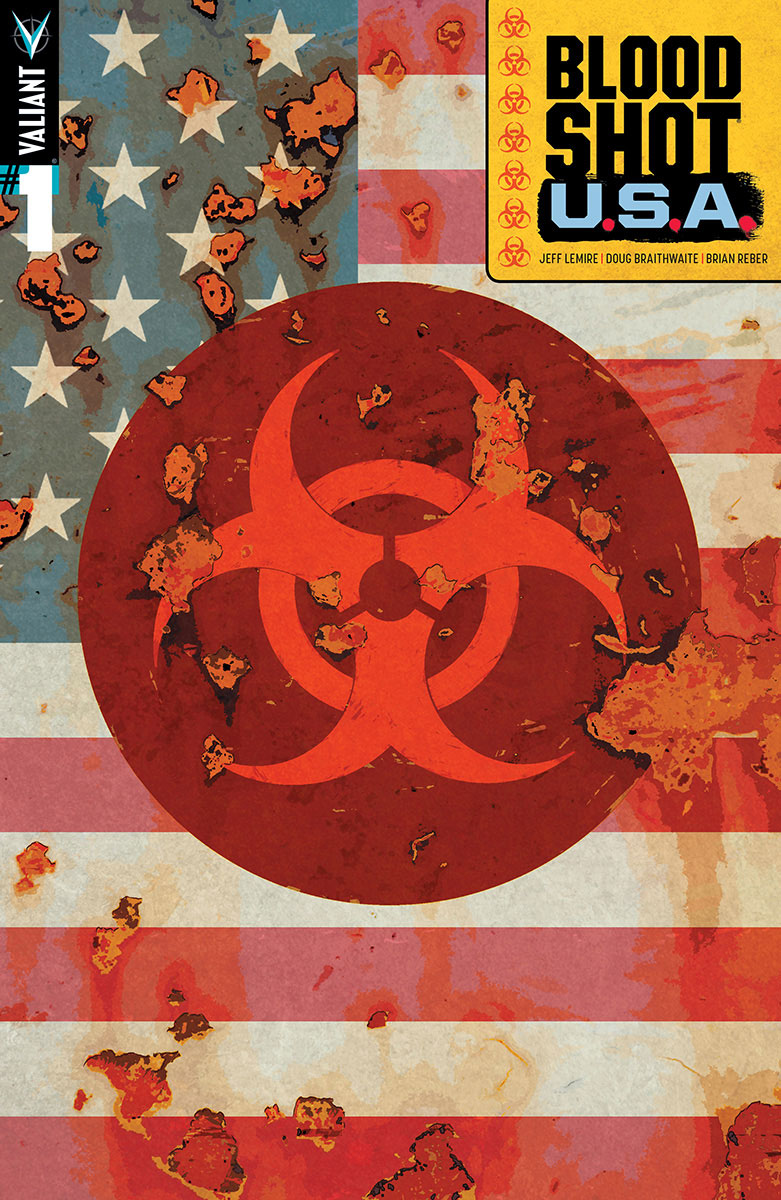 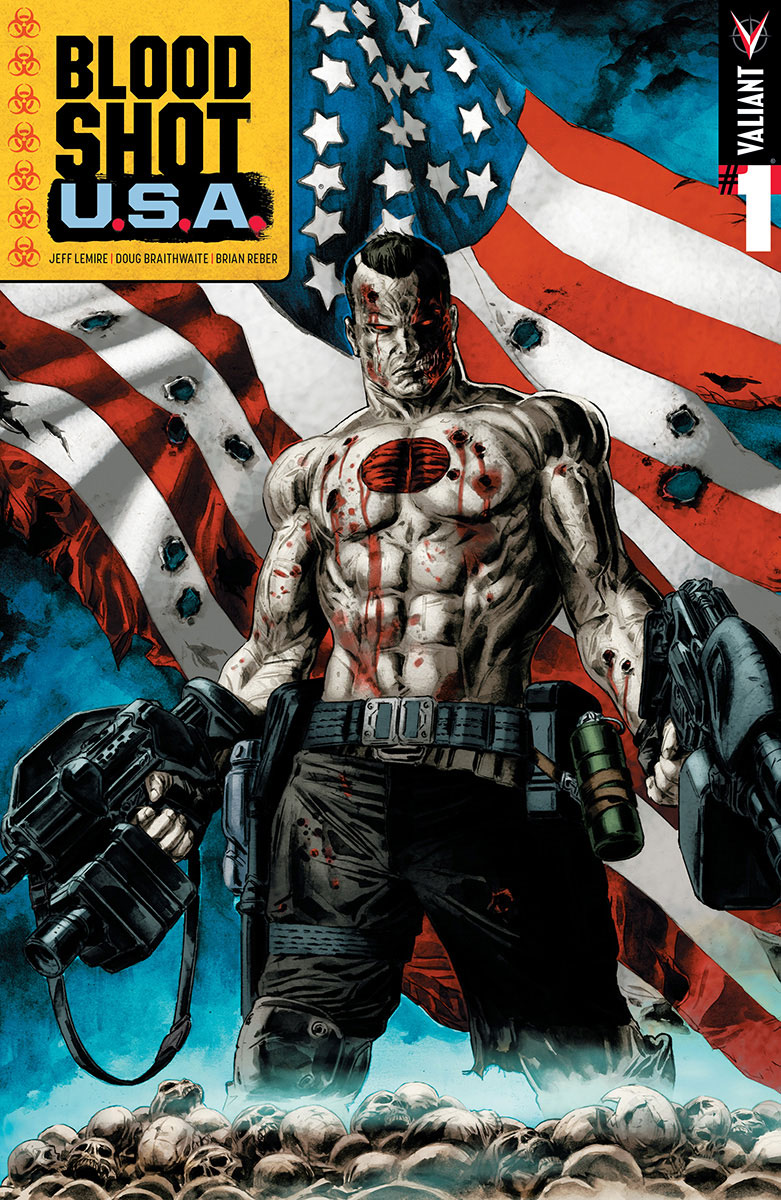 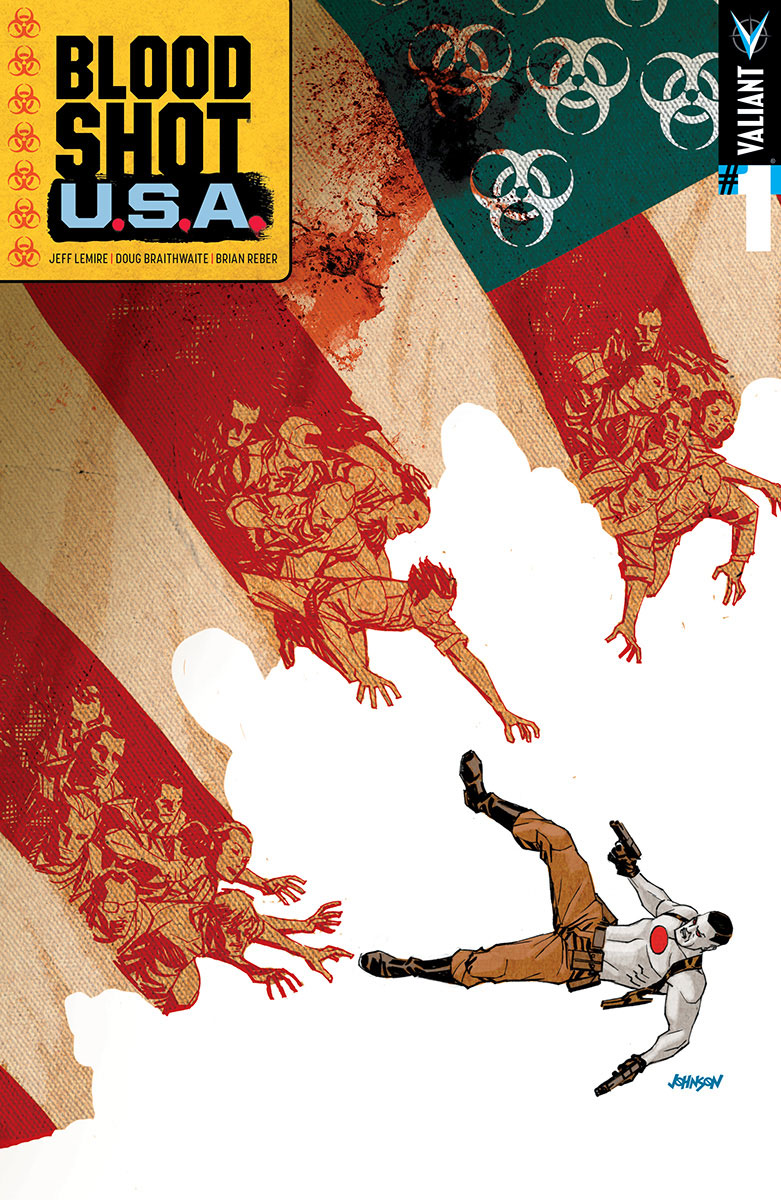 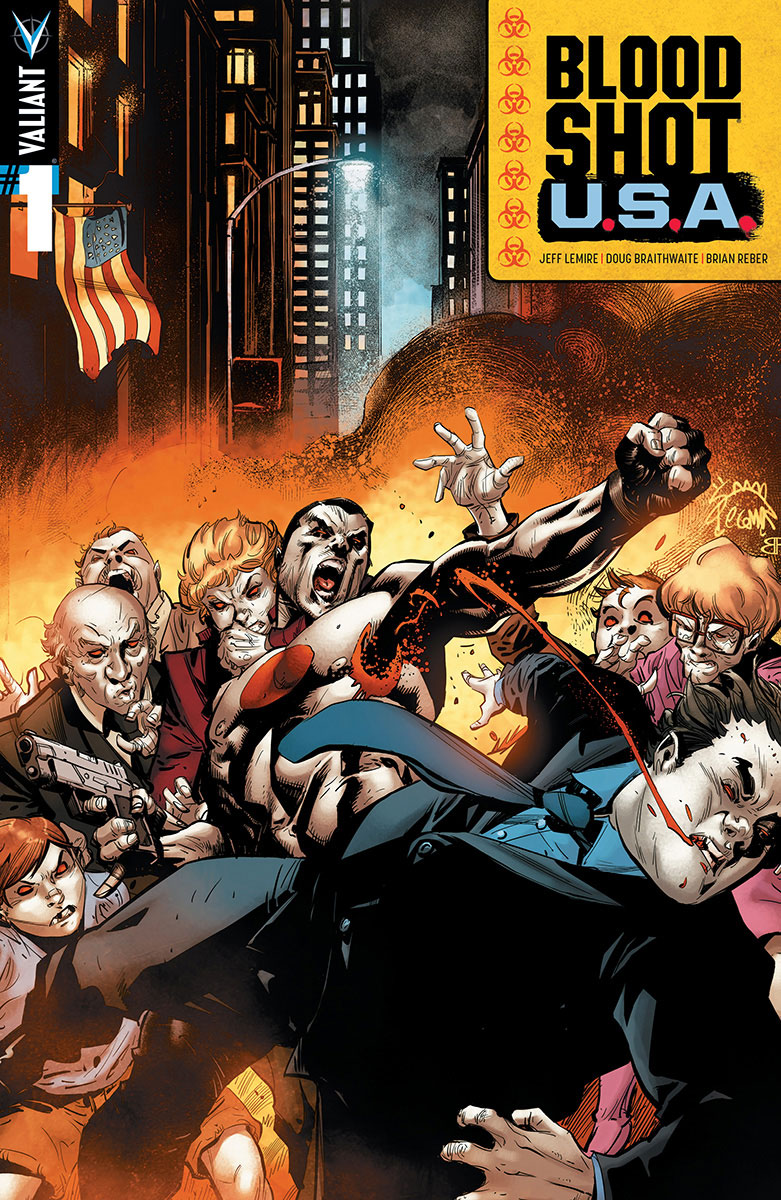 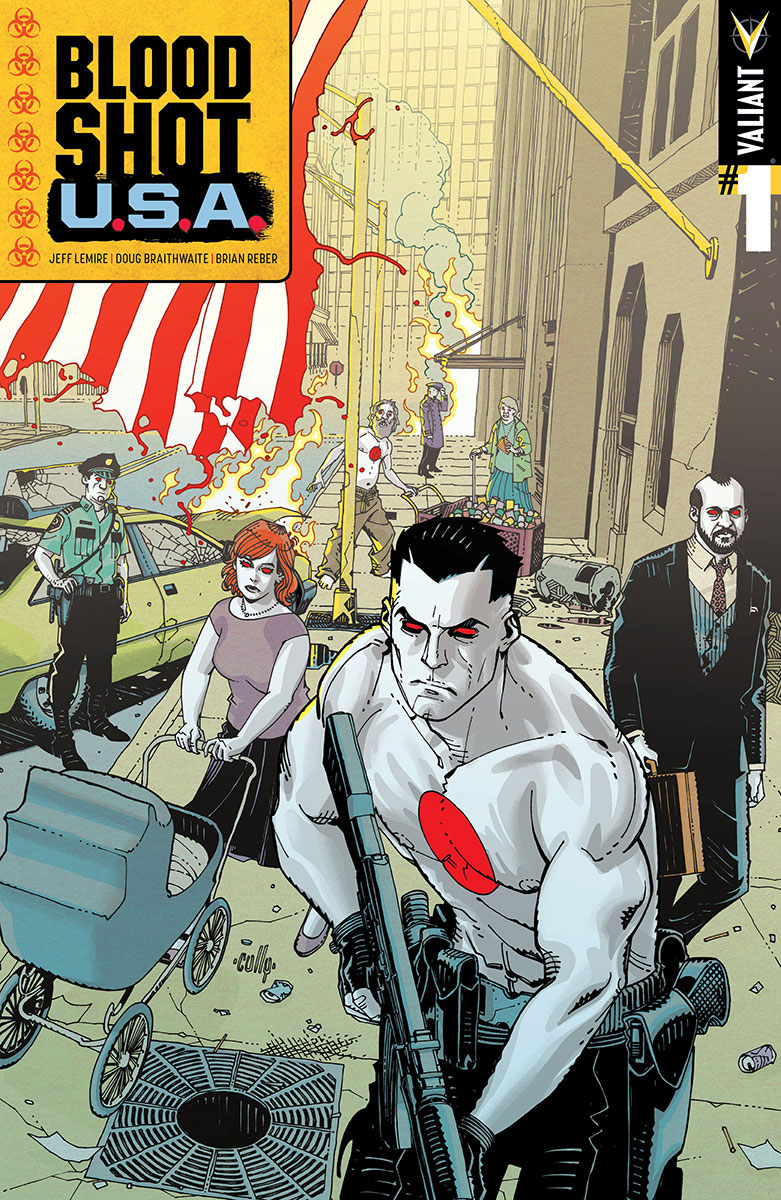 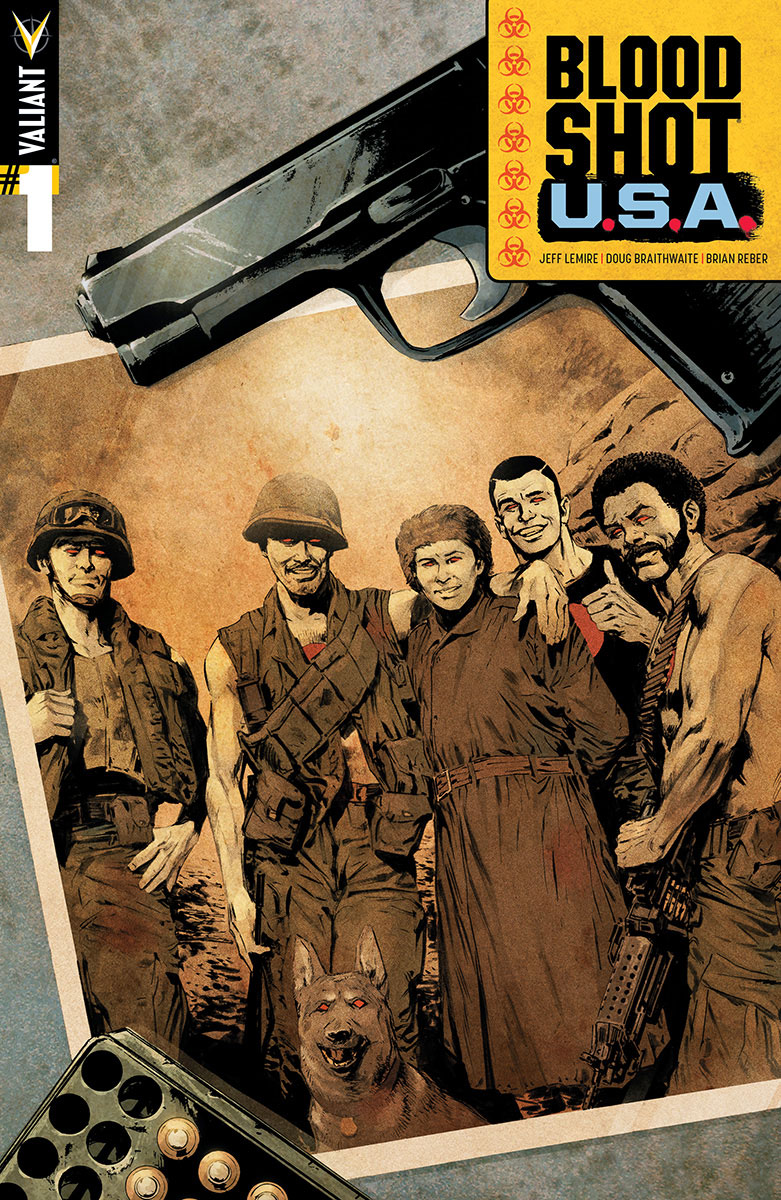 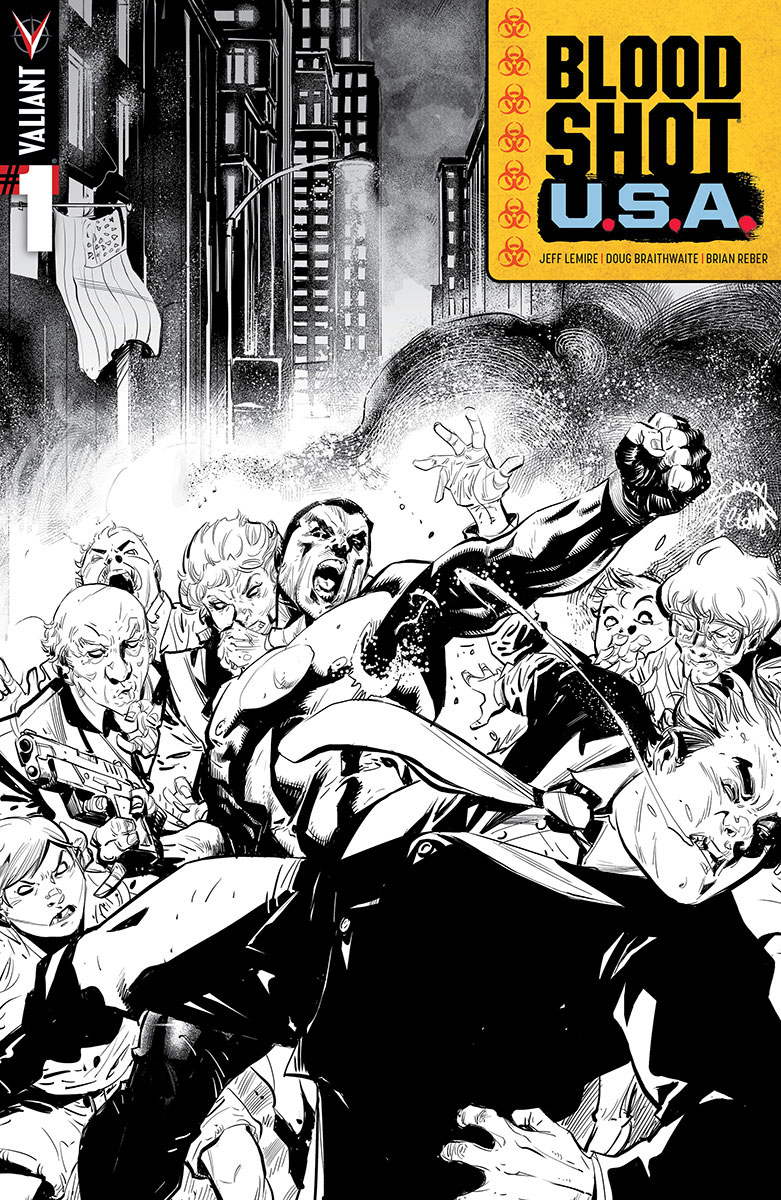 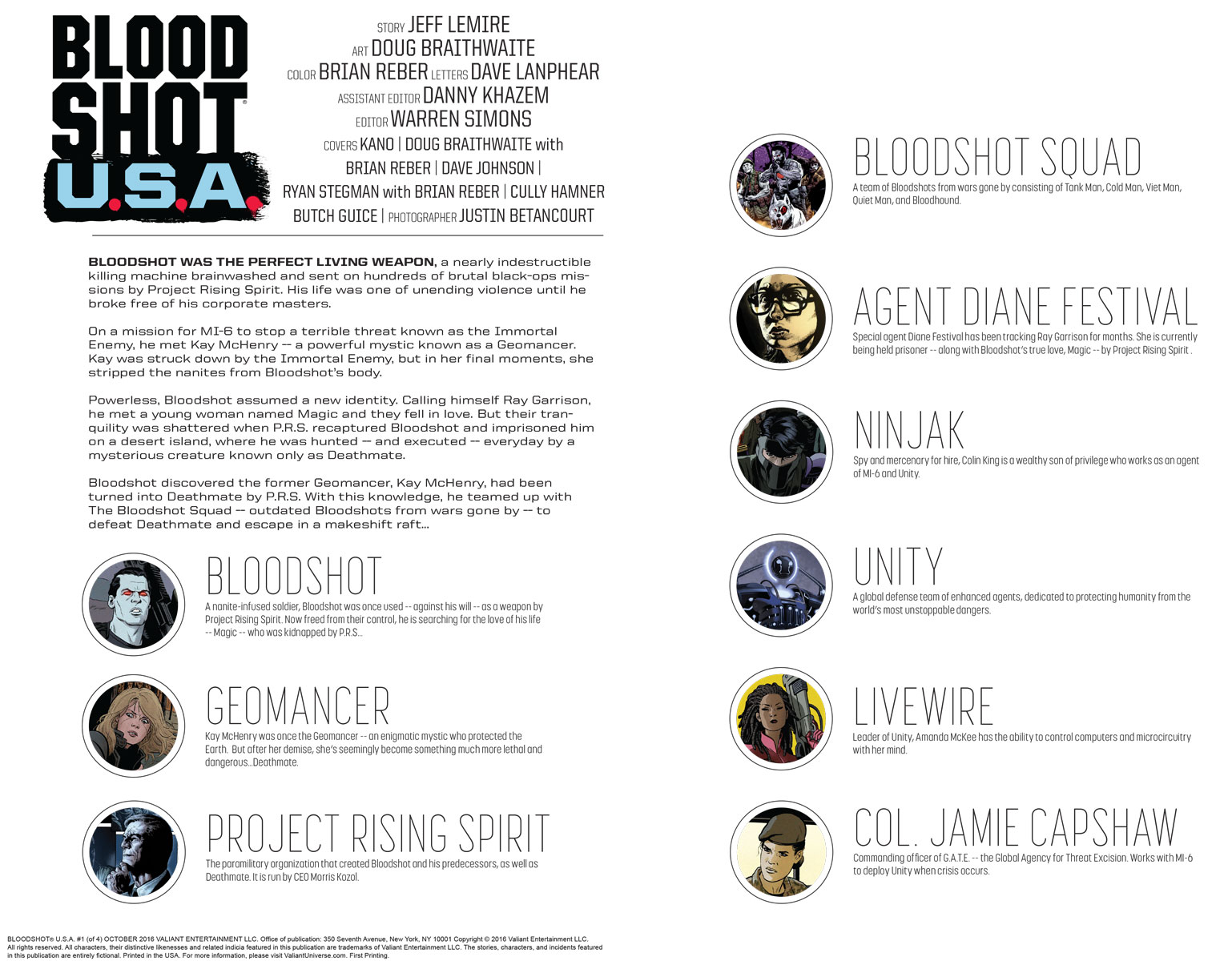 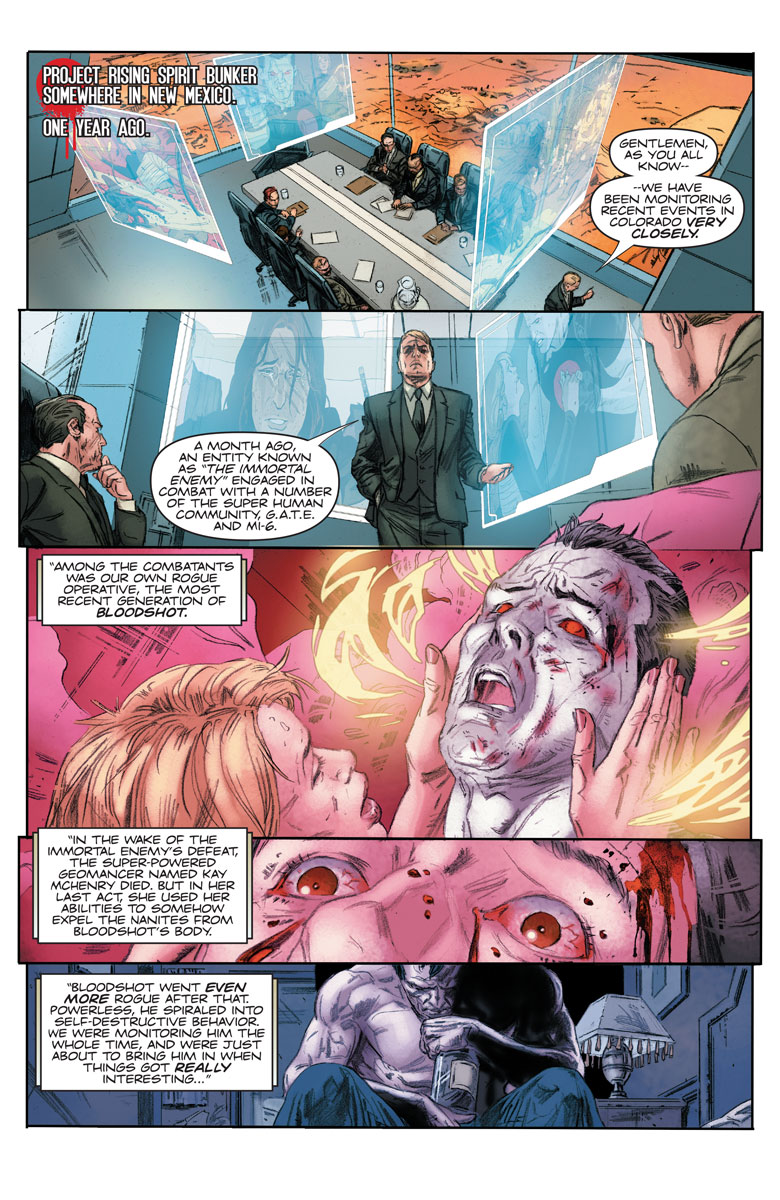 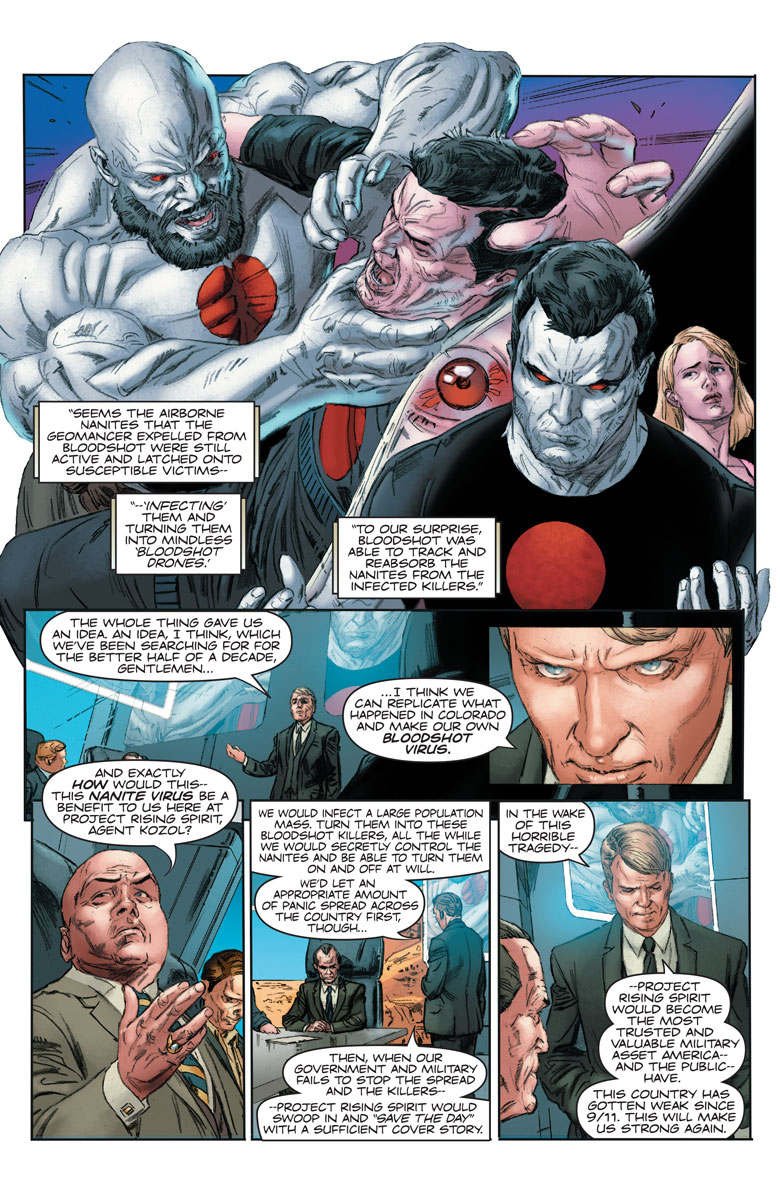 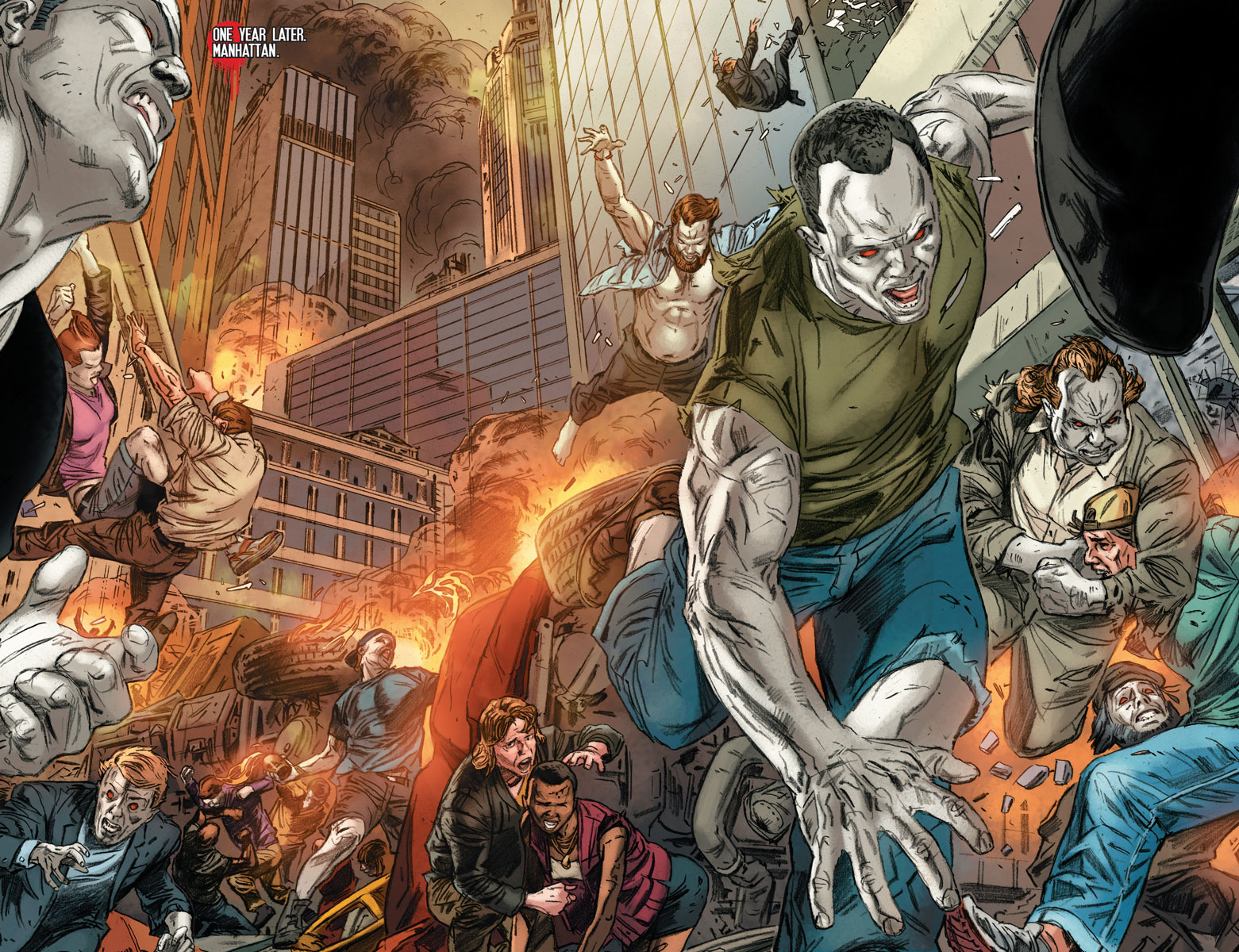 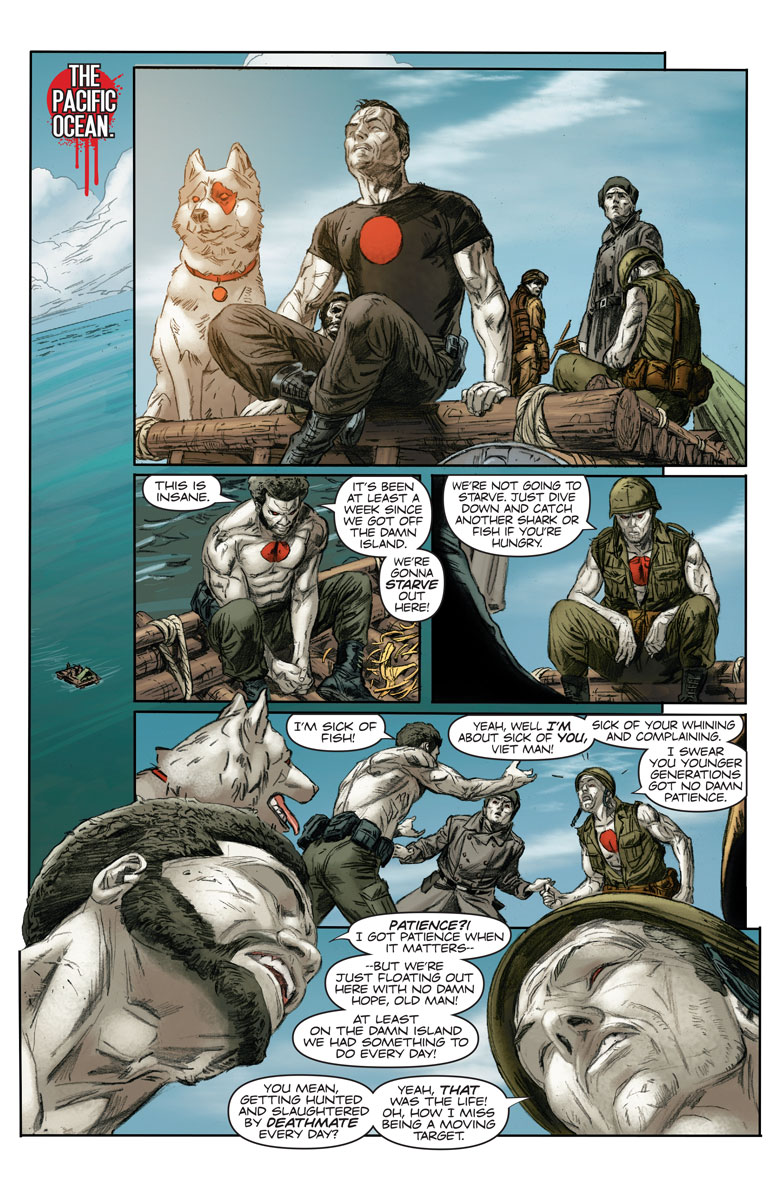 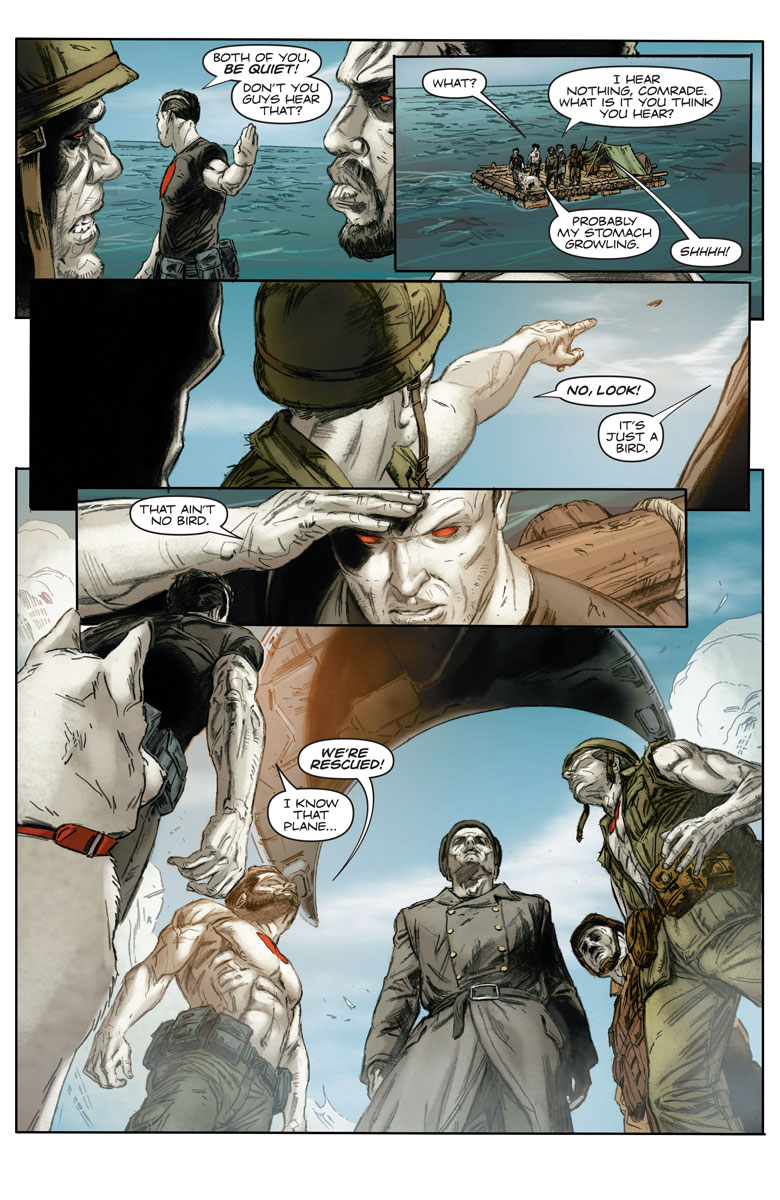 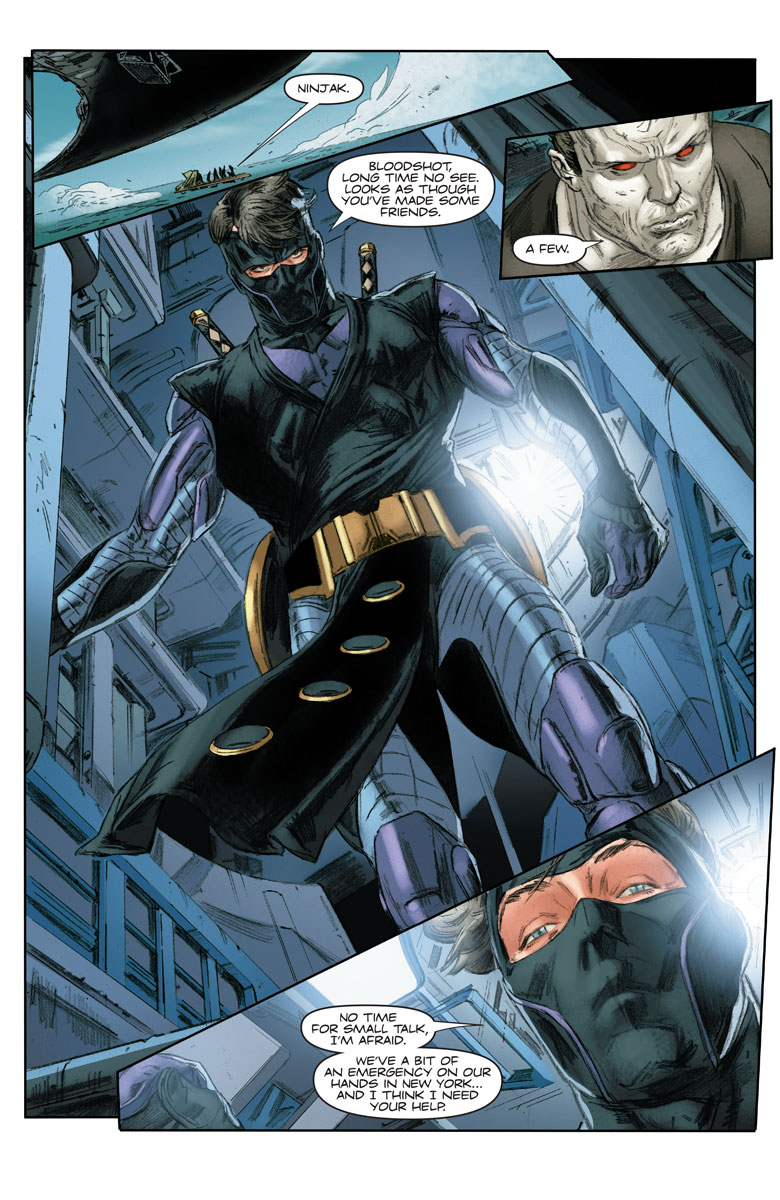 Shall We Play A Game?
Swords and Wizardry Light
MODIPHIA #1 has arrived